Avocet Mining’s shares have twice climbed strongly this year, even with the company’s last announcement putting its future in doubt over massive unpaid debts to Elliott Management. 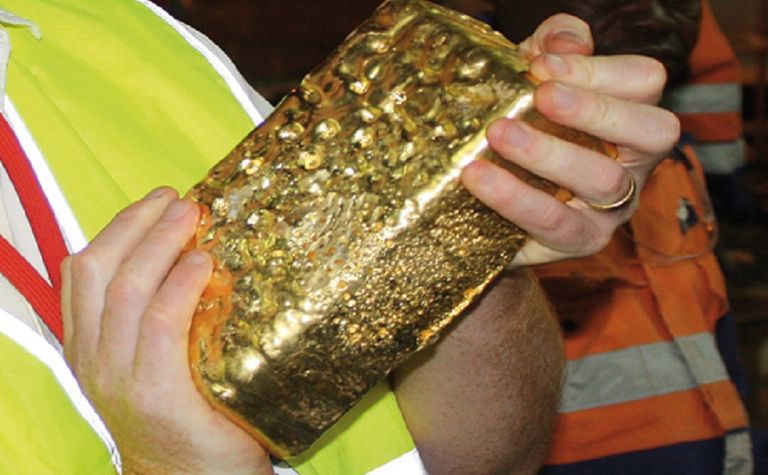 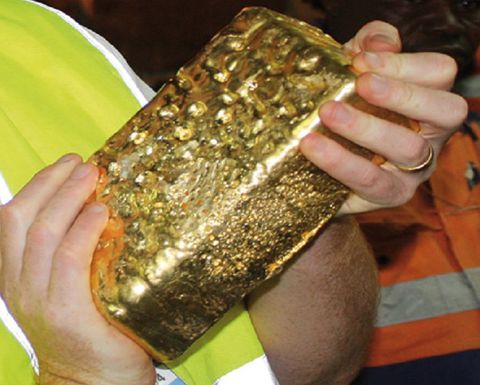 The gold old days: Avocet used to bring in revenue from the Inata mine, which it sold last year.

Avocet has sold the Inata gold mine in Burkina Faso, but still owns part of the Tri-K gold project in Guinea, in which Managem has a 70% stake.

The mercurial US fund led by Paul Singer is also the company's largest shareholder.

Avocet's shares were suspended for two months last year when it missed the deadline for publishing its 2017 accounts and holding an annual general meeting, and an October update last year said there was a chance the company could be broken up to help pay Elliott.

"A possible outcome of these discussions [with Elliott] could be that the Avocet Group is broken up further in an orderly manner and eventually wound up," the company said.

"If this occurs, it is expected that, given the amount of debt owed by Avocet, there will be very minimal or no returns to Avocet's shareholders."

All this strife meant shareholders were surprised in January when the company shares tripled in value, and some made hay by selling off stakes, showing there were buyers out there.

In the past week, the company saw two more spikes, with a 34% climb on Friday (and subsequent fall) and a 30% rise on Monday, which triggered two price-monitoring alerts.

LSE companies are only required to put out a statement on price movements if they believe there are new developments to price sensitive information which would lead to a big fall or rise.

Main market companies are advised to have a make-up of at least a third non-executive directors.