Much-anticipated trade talks between the US and China are set to resume today, with US market futures pointing lower. 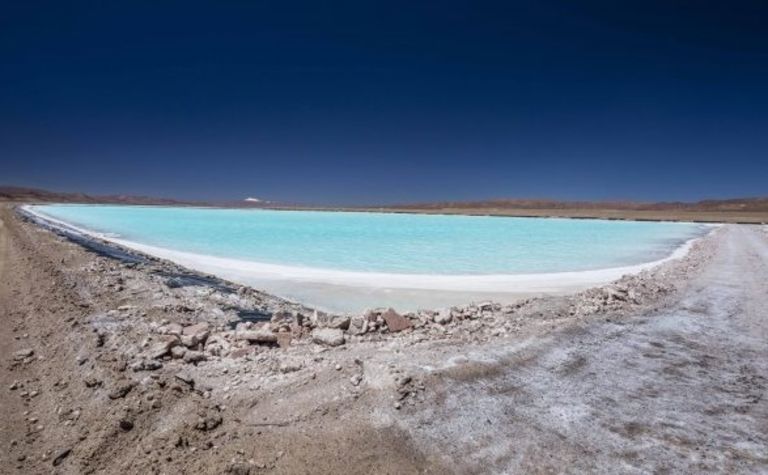 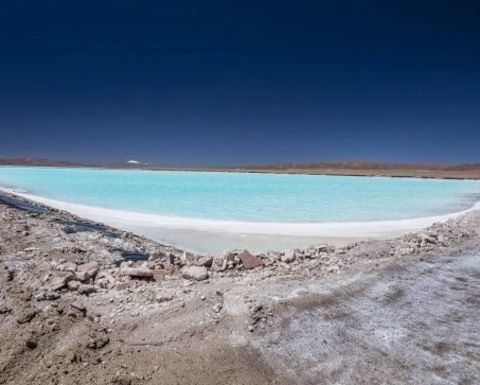 Lithium stocks including Orocobre were on the rise in Australian trade

Commodity prices on the London Metal Exchange "were at the mercy of trade tariff headlines" yesterday, Marex Spectron's Dee Perera said, with most including copper finishing lower.

Markets felt a little optimism after a White House spokesperson reportedly said there had been an indication China wanted to make a trade deal.

The benchmark S&P/ASX200 was higher in afternoon trade and lithium stocks were on the rise, led by Orocobre's (ASX: ORE) gain of more than 6%.

Interest in the sector has been piqued by Australian conglomerate Wesfarmers' premium offer last week for lithium developer Kidman Resources and speculation over further activity.

Rio Tinto (LSE: RIO) had closed up slightly yesterday as Vale spelt out the impact on its iron ore production of the fatal Brumadinho tailings dam failure in January.

Metals and mining stocks were down about 0.5% in Toronto yesterday.

Finally, the gold price is similar to this point yesterday, around US$1,281 an ounce on the spot market.

Lithium on track to trade at all time high