The gold price and gold stocks are the current winners as renewed trade tensions mount between the US and China. 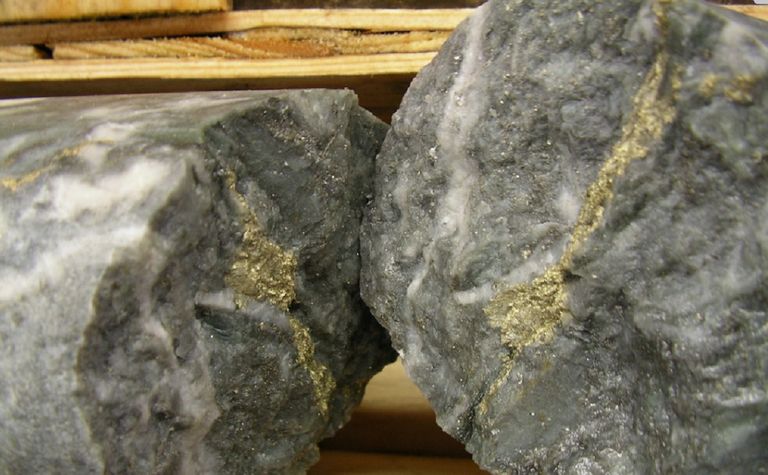 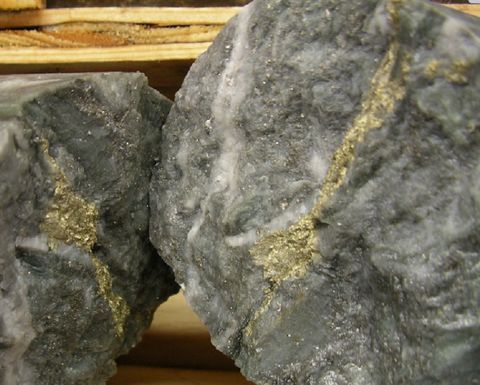 The US then released a further list of about $300 billion worth of Chinese goods that could be hit with a 25% tariff, Bloomberg reported earlier.

The tariff tit-for-tat has escalated after the pair failed to reach an anticipated trade deal last week.

The gold price briefly breached the $1,300 an ounce mark in the past 24 hours and was 50c below the benchmark at the time of writing.

Toronto's gold sector closed up 4.1% yesterday while the diversified miners were collectively down about 4.1%.

Gold producer Pretium Resources (TSX: PVG) led the market risers with a gain of 7.21% on no news.

Among the majors, Newmont Goldcorp (NYSE: NEM) rose 2.52% in New York yesterday, while Rio Tinto (LSE: RIO) closed down 1% in London and BHP (ASX: BHP) was off a similar amount in afternoon Australian trade.

London and US market futures were looking positive at the time of writing but Toronto was set for a lower start and the S&P/ASX200 was lower, following on from yesterday's slump across the board on global markets.

Barton Gold has largely held value over the past nine months

No trough in US equities visible, says Goldman Sachs