Rare earth rhetoric has ramped up during continuing trade tensions between the US and China, sending rare earth companies’ stocks soaring. 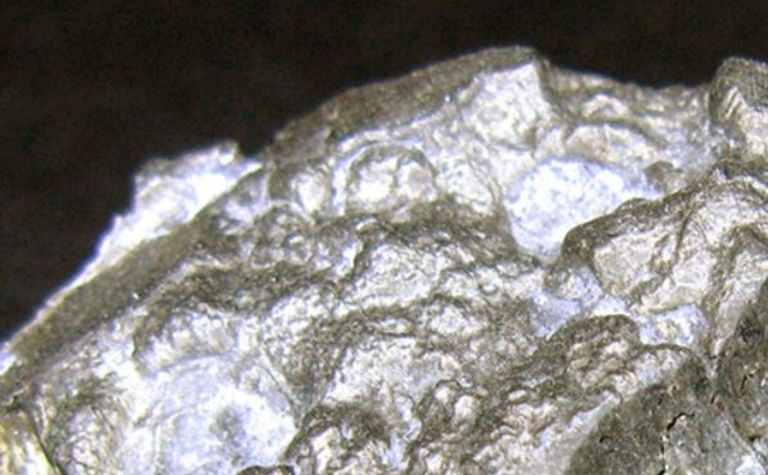 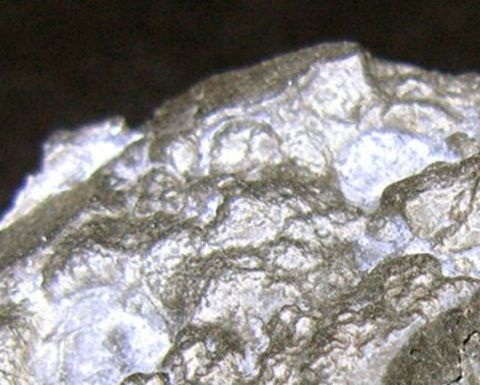 Rare earth miners and hopefuls were on the rise

China's president Xi Jinping had visited a rare earth processing plant last week, which was seen as leverage for trade talks given the country's dominance in supply.

Chinese media reports yesterday then warned the US not to "underestimate China's ability to strike back", Reuters reported.

The company had said in February it was planning to proceed with a pilot plant "during the first nine months of 2019" to further test its proprietary rare earth separation technology.

Alkane's shares rose more than 12% yesterday but were down 3% in afternoon trade today, while integrated rare earth producer Lynas Corp (ASX: LYC) was a further 1.2% higher after yesterday's 15.5% gain.

Elsewhere, key global market indices closed lower yesterday and the S&P/ASX200 was down at the time of writing.

"For less than the cost of a…fighter jet, [it] could be brought into production"