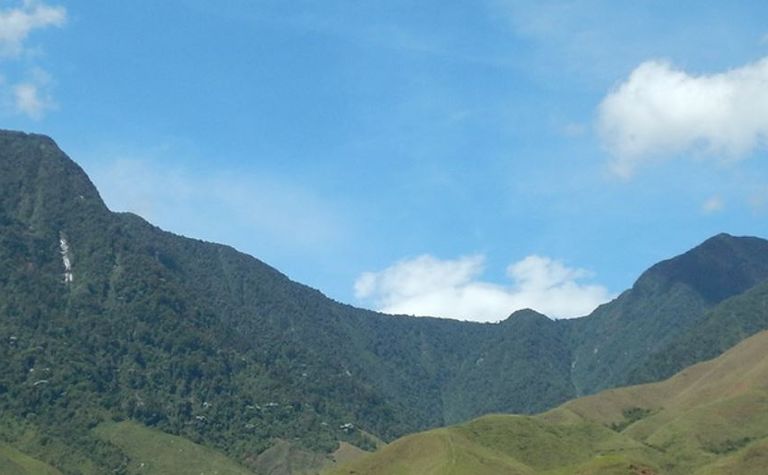 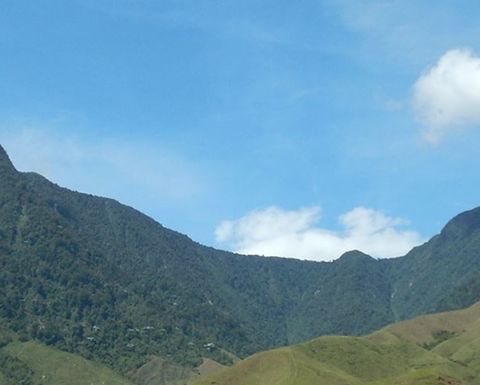 Gold in Colombia is one iron in the Sandfire 'fire'

Sandfire can earn up to 51% in Red Mountain by spending A$20 million over four years including $6 million this year.

Ultimately the ASX-listed miner can earn up to 70%.

Meanwhile, Sandfire has confirmed it will tip a further $990,000 into Andes/Metminco merger, giving it about 15% of the newly planned company.

Metminco is raising a total of $2.3 million, with just over $1.3 million of that underwritten by Hartleys.

Separately the unlisted Andes is also raising up to $750,000 in its own right.

The two companies are merging to create a "leading Colombian gold explorer and developer, with a dominant position in the richly gold-copper endowed Mid-Cauca Gold Belt".