Most market futures were pointing to a positive start to the week as some encouraging data emerged from China, while investors reacted to the US deciding against a uranium import quota. 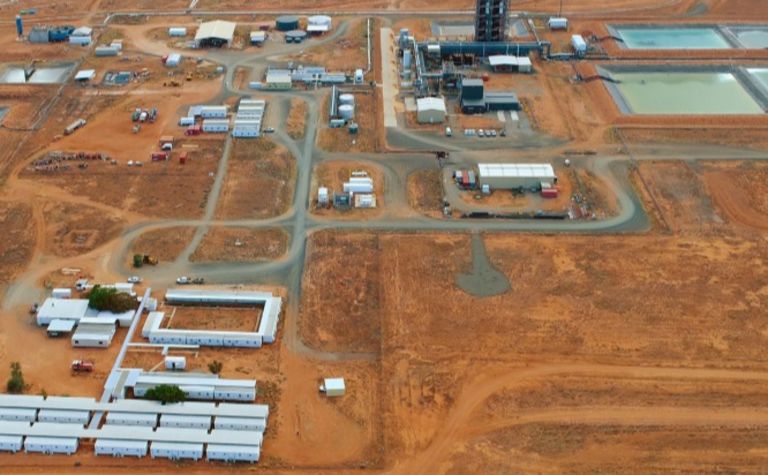 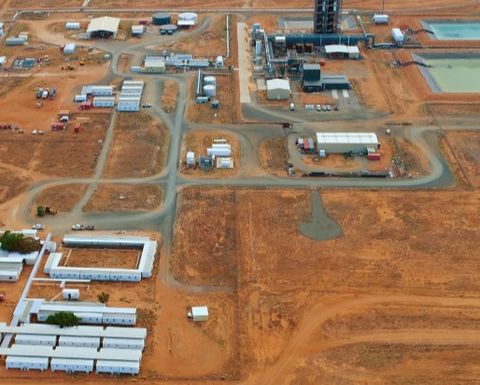 China's economic growth slowed to 6.2% in the second quarter from a year earlier, the weakest pace in at least 27 years, while separate data showed the country's industrial output and retail sales handily topped forecasts, Reuters reported.
Base metals were mixed on the London Metal Exchange on Friday and nickel continued its rise.
It closed up 2.6% to $13,470 per tonne for three-month delivery, marking its highest weekly close since August 2018, Marex Spectron's Dee Perera noted.

Gold was worth about US$1,411 an ounce on the spot market earlier.
Meanwhile investors have reacted to US president Donald Trump's decision not to impose uranium import quotas, as had been recommended in a Section 232 investigation requested by two US companies, Energy Fuels and Ur-Energy.
Energy Fuels (TSX: EFR) and Ur-Energy (TSX: URE) lost about 37% and 34% respectively on Friday.
Outside the US, Canada-based producer Cameco (TSX: CC) gained 4% on Friday, while Australian producer Energy Resources of Australia (ASX: ERA) was off about 2% in afternoon trade.
Uranium hopefuls Boss Resources (ASX: BOE) and Vimy Resources (ASX: VMY) were both up more than 9% at the time of writing, with Boss saying the outcome was "very positive" for the uranium market as a whole.

Gold rises as oil dives below $0