There were mixed fortunes for mining equities yesterday amid disappointments and promise, while market futures are similarly diverged today. 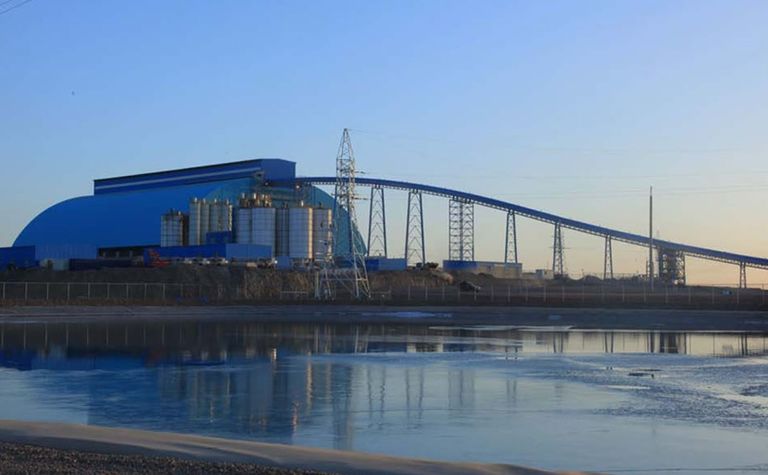 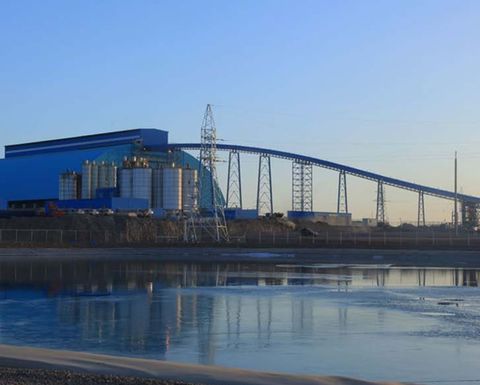 Shares in Turquoise Hill Resources (TSX: TRQ) plunged 43% on high volume yesterday, as news emerged of a cost blowout and delays at its flagship asset, a stake in the Oyu Tolgoi copper mine in Mongolia.

Project manager Rio Tinto (LSE: RIO) yesterday flagged the problems facing the US$5.3 billion underground expansion due to challenging ground conditions, warning costs could increase by up to $1.9 billion and first sustainable production could be delayed up to 30 months.

Across the pond, newly-listed Blue Lagoon Resources (CSE: BLLG) shot up more than 48% on low volume as it completed its purchase of the Golden Wonder property in British Columbia and announced summer exploration plans.

Blue Lagoon started trading on the Canadian Securities Exchange on July 4. It does not have a website and its president and CEO uses a gmail account.

At the opposite end of the spectrum, mining major BHP (ASX: BHP) was up 1.1% in afternoon trade as it reported group copper-equivalent production rising 11% in the June quarter.

However production was down 2% for the year and BHP said it expected to record a "negative movement" of about $1 billion for the year to June 30 due to unplanned production outages, copper grade declines and higher coal costs.