The iron ore price and equities have fallen after Vale announced yesterday it was allowed to partially resume operations at its Vargem Grande complex in Brazil, which could add 5 million tonnes to production this year. 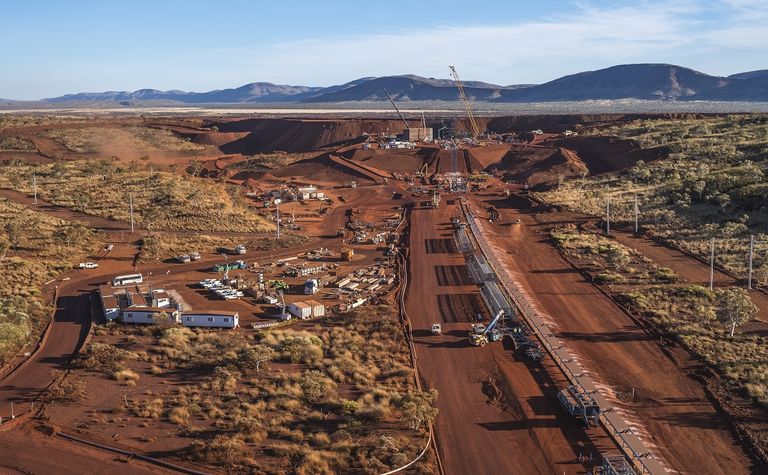 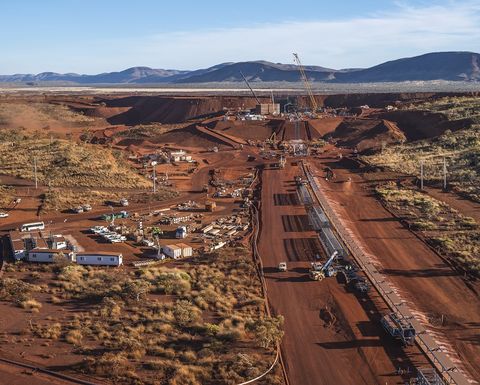 Vale said it had been authorised to partially resume dry processing operations at Vargem Grande, which had been suspended since February 20 to prevent "occasional triggers that could affect dam stability".

Vale said the National Mining Agency's authorisation would enable the partial resumption within 24 hours and add 5 million tonnes of production in 2019.

Gold was sitting close to US$1,422 an ounce on the spot market earlier.

Newmont Goldcorp (NYSE: NEM), which hit a 52-week high on Tuesday, was off 0.8% in New York yesterday as it announced a 14c quarterly dividend.

It will release its June quarter operational and financial results before market open today.

Analysts all at sea on iron ore price