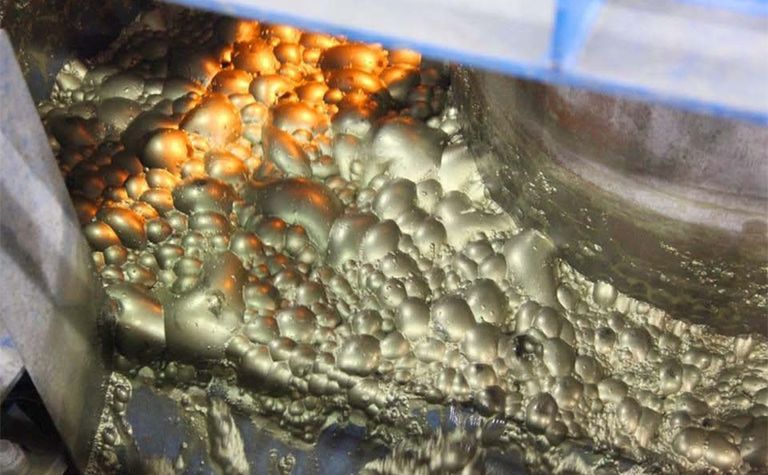 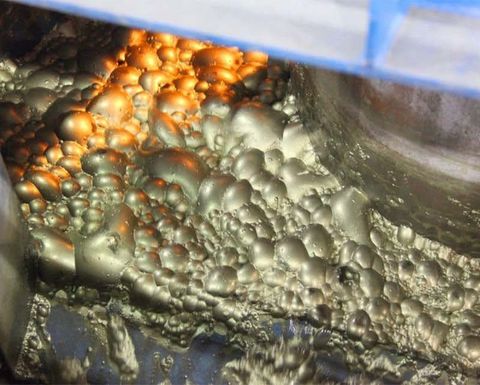 Sentiment was boosted by news of US-China trade talks scheduled for October, no-deal Brexit being blocked and Hong Kong withdrawing its proposed extradition bill which had sparked three months of protests.

All key global indices closing higher yesterday and futures were also all looking positive around the world at the time of writing.

Metals and mining stocks in Toronto were up 1.3%, where First Quantum Minerals (TSX: FM) closed 6.4% higher.

Among the diversified miners, Rio Tinto (LSE: RIO) rose 1.9% in London but BHP (ASX: BHP) was down about 0.6% in afternoon Australian trade.

In terms of commodities, copper closed 2.5% higher in London, gold remains around a six-year high on the spot market about US$1,545 an ounce, and silver is around a three-year high at $19.41/oz.

Finally, Turquoise Hill Resources (NASDAQ: TRQ) said it was no longer in compliance with a Nasdaq listing rule because its shares had failed to maintain a minimum bid of $1 for 30 consecutive business days.

It planned to take measures "to cure the share price noncompliance". It had recently received a similar warning from the NYSE.

Its shares have tumbled 74% year-to-date on the likelihood of delays and a cost blowout at Oyu Tolgoi in Mongolia, where a 66% stake is the company's key asset.