Continuing geopolitical uncertainties are helping to keep the gold price above US$1,500 an ounce as gold juniors prepare to take the spotlight at the annual Beaver Creek Precious Metals Summit in Colorado. 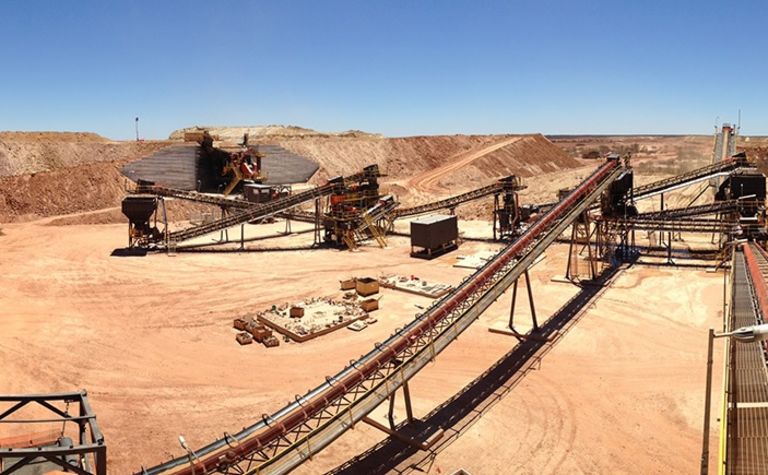 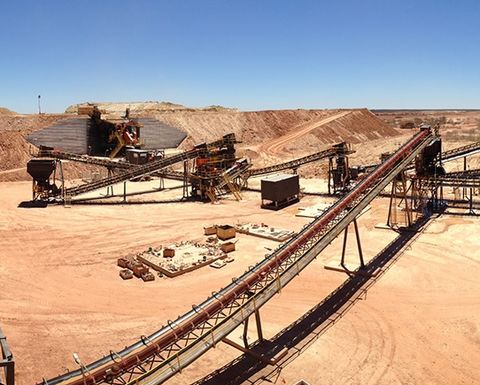 Data over the weekend showed China's exports unexpectedly contracted in August and last week's US employment report was weaker than many forecast, Bloomberg noted.

Meanwhile Brexit is no closer to a resolution, US president Donald Trump says he has called off Afghanistan peace talks and Hong Kong protests continue.

Futures for key global market indices were pointing higher at the time of writing, except for Toronto.

Markets and commodity prices were mixed on Friday, with spot copper down about 0.3% in London.

Gold equities were lower in afternoon Australian trade, where Regis Resources (ASX: RRL) was down 6.6%.

Gold and silver equities had all closed lower on the S&P/TSX Composite Index on Friday as precious metals prices softened.