Entrée Resources (TSX: ETG) has announced plans to voluntarily delist from NYSE American and apply to list on the OTCQB Venture Market. 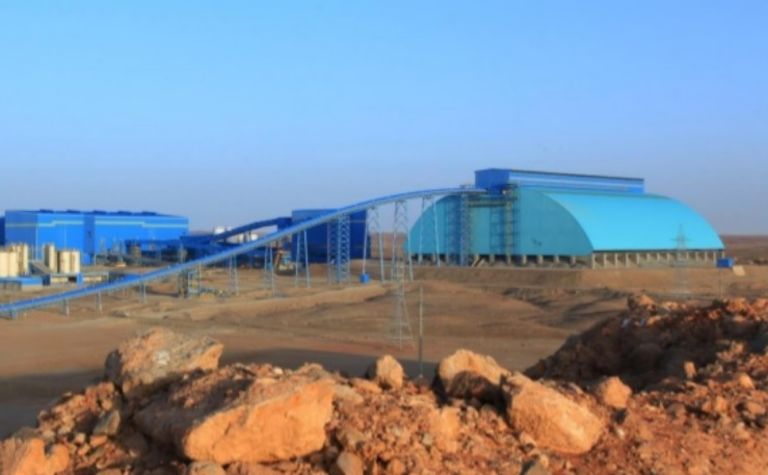 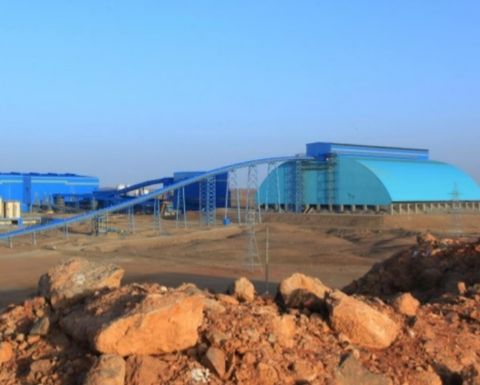 The company, which cites an interest in Oyu Tolgoi as its flagship asset, said its shares would continue to trade on the TSX but it had been considering the US delisting "for some time".

It had received a non-compliance notice last month after reporting a stockholders' equity deficit of US$43.9 million at June 30 and net losses for the past five years.

It had started trading on the NYSE American in July 2005 and on the TSX the following year, after discontinuing on the TSX Venture Exchange.

"I believe this move to the OTCQB is very positive for Entrée and its shareholders, as it offers the benefits of being publicly traded in the US at a significantly lower cost and complexity than a US exchange listing," president and CEO Stephen Scott said.

Entrée's NYSE American shares have fallen 43.5% this year and its TSX-listed shares are down 45%, last trading at C30c which is 1c above a circa three-year low.

The company says its principal asset is its interest in the Entrée/Oyu Tolgoi joint venture property - a carried 20% participating interest in two of the Oyu Tolgoi project deposits, and a carried 20% or 30% interest (depending on the depth of mineralisation) in the surrounding land package in Mongolia.

Entrée said its joint venture agreement was struck in 2004, prior to the Oyu Tolgoi Investment Agreement and the start of underground development.

"The company believes that amendments that align the interests of all stakeholders as they are now understood, would be in the best interests of the company and its shareholders provided there is no net erosion of value to Entrée," it said last month.

It had changed name from Entrée Gold in 2017.

Meanwhile, markets were mixed yesterday and futures were mainly pointing lower today, with a lack of leads as investors await a European Central Bank meeting on Thursday and the next US Federal Reserve meeting next week.

Releases studies on its interests in Mongolia mine