Weak manufacturing data out of the US, a protestor shot in Hong Kong and a “darkening outlook” from the World Trade Organisation have weighed on market sentiment but sent the gold price back towards US$1,500 an ounce. 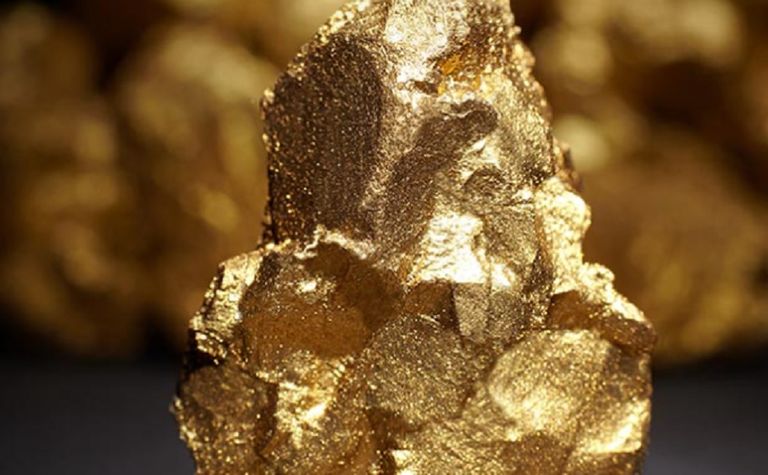 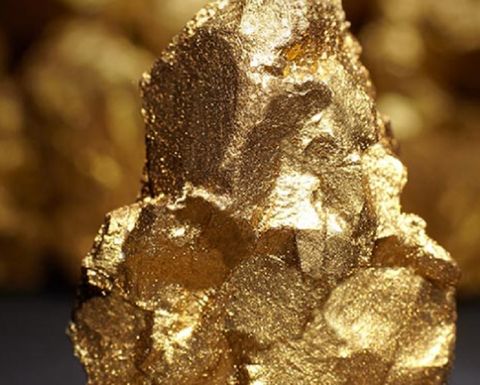 Gold-focused Ximen Mining among the equities to gain

The WTO yesterday downgraded its forecast for trade volumes to rise by only 1.2% this year, substantially slower than the 2.6% forecast in April, due to escalating trade tensions and a slowing global economy.

US president Donald Trump meanwhile took the opportunity to blame the US Federal Reserve for allowing the dollar to get so strong the country's manufacturers were being negatively affected.

The economic gloom proved good news for some gold equities.

British Columbia-focused Ximen Mining Corp (TSXV: XIM) shot up 26% or C9c yesterday after saying on Friday it had received an exploration permit for its Providence claim, which adjoins the Gold Drop property being drilled by GGX Gold.

However major Newmont Goldcorp (NYSE: NEM) closed down 0.9% after announcing it had achieved commercial production at its Borden gold mine in Ontario, which was officially opened last week.

Key market indices closed lower yesterday, China remains closed for a national holiday and market futures except in the US were looking negative at the time of writing. 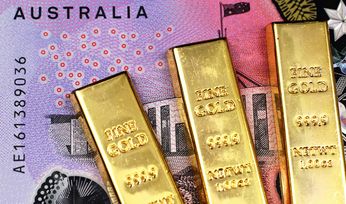 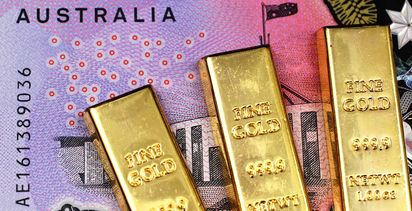