Australian Securities Exchange officials have waved the country's US$1.9 trillion pension-fund pool as a lure for cash-starved Canadian explorers and developers at a forum hosted by BDO in Vancouver. 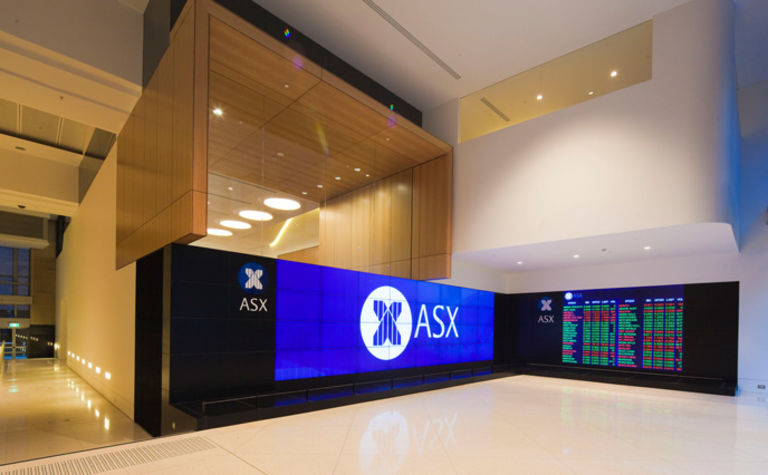 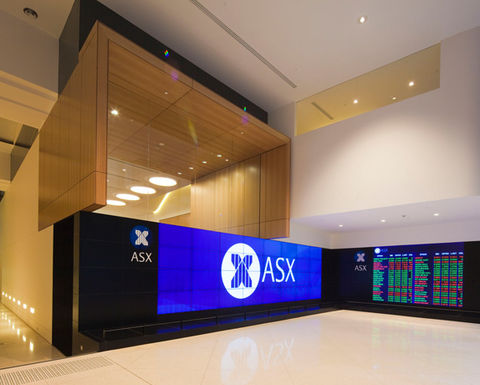 The ASX is acting as a gatekeeper to Australia's C$2.5 trillion pension market

BDO Australia partner for corporate finance Adam Myers said Australia's massive superannuation, or pension, pool could grow to be worth US$7.5 trillion by 2030.

The exploration and mining sector remains a core financing focus for the ASX, though junior exploration funding has gone off the boil this year.

Coking coal miner Coronado Coal, majority owned by US private equity firm Energy and Minerals Group, made a successful if uninspiring debut on the ASX last year, while gold sector standout Kirkland Lake Gold is one Canadian company to dual list in Australia in the past two years.

North American resource companies remain starved of equity funding as competing industries such as biotech and the myriad of crypto currencies and blockchain-based enterprises continue to suck up precious risk capital that traditionally went into exploration and development.

Collard's data showed TSX financings had fallen from US$9 billion in 2017 to less than $1 billion this year. In the same timeframe, ASX-based IPOs and ongoing capital raised grew from about $5.5 billion to more than $8 billion in 2018, but like the TSX, was showing a weaker year-to-date with $2 billion.

"The secret sauce for the ASX is its access to a C$2.5 trillion pool of capital, with the resources sector accounting for about 45% of all capital deployments," Collard said.

The ASX currently lists about 850 mineral companies, with most focused on Australia (about 410) and Africa (about 112).

One of the biggest drawcards for a primary or cross-listing on the ASX, according to Collard, is the ASX's route to faster inclusion in benchmark indexes such as the S&P/ASX 300, which can bring in earlier passive investment.

The ASX had low barriers to entry, Collard said. General listings needed a minimum of 300 non-affiliated security holders, a free float of at least 20% of the shares, and three directors deemed to be of ‘good character'.

Collard said about C$6 billion of equities traded daily on the ASX, which had about 2,150 listed companies.

The good news is that for anyone already complying with Canadian listing rules, synchronisation waivers provide issuers with exemptions from compliance with ASX listing rules under certain circumstances. In general, the continued disclosure requirements under Canadian rules are enough to satisfy ASX reporting compliance.

The ASX does however impose a higher compliance hurdle regarding so-called forward-looking statements, with Australian rules dictating robust data sets are required before a company can make forecasts. For instance, the Canadian preliminary economic assessment is too weak to pass Australian muster.

Amitsoq is one of the world's largest graphite resources