Futures were mainly lower around the world after the International Monetary Fund said yesterday global growth was set to slow slightly. 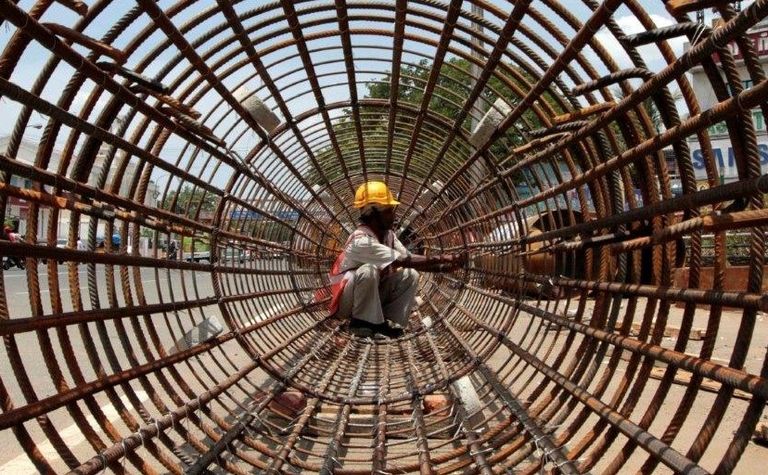 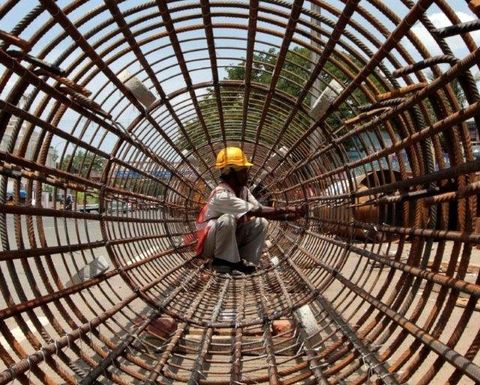 Markets were mixed earlier yesterday while the US had a public holiday but the S&P/ASX 200 hit a fresh record high intraday, as did the S&P/TSX Composite Index.
The IMF said last night there were tentative signs of stabilisation but "slightly" downgraded its growth projections in its world economic outlook, ahead of the World Economic Forum opening in Switzerland.
It said a more subdued growth forecast for India accounted for "the lion's share of the downward revisions".
BHP (ASX: BHP) was off 0.4% in Australian trade this morning as it kept production and cost guidance for the 2020 financial year unchanged as it released its half-yearly operational review.
The mining industry remains in the spotlight in Canada with the Association for Mineral Exploration's 2020 Roundup underway in Vancouver.
On the TSX Venture Exchange, Cornerstone Capital Resources gained 10.4% on no news.
The company has a minority interest in SolGold's Cascabel copper-gold project in Ecuador, and earlier this month amended the terms of ASX-listed Sunstone Metals' earn-in to its Bramaderos project. 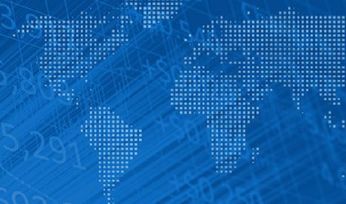 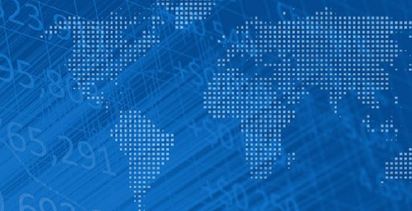