Futures are indicating a positive day on key markets around the globe amid hopes of further coronavirus-motivated economic stimulus packages. 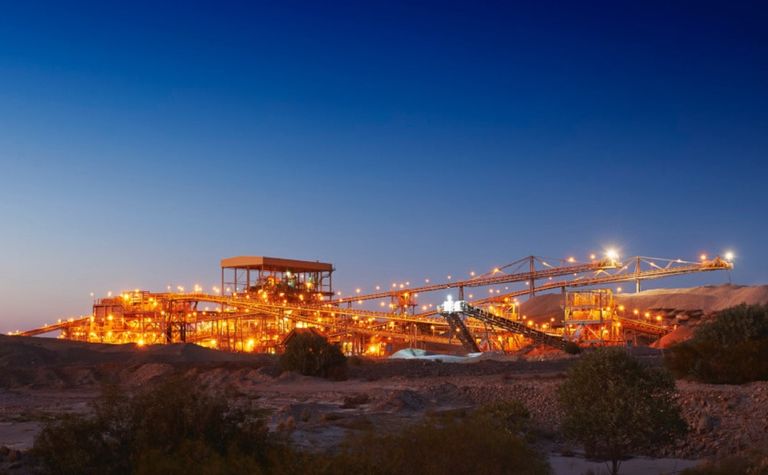 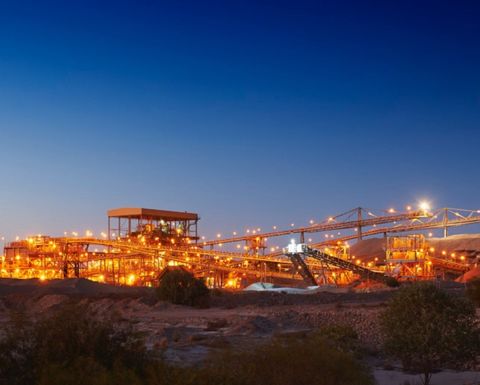 "Congress has agreed to provide US$8 billion to fight coronavirus!" US president Donald Trump tweeted, as other governments contemplate packages.

North American and European indices closed higher and the S&P 500 was up 4.2%, although Australasian markets were mixed yesterday.

The Bank of Canada cut interest rates yesterday, in line with moves by Australia's and US' central banks this week.

The gold price has strengthened, nearing US$1,650 an ounce earlier and was earlier trading about $1,636/oz on the spot market.

The fallout is ranging from economic growth concerns and disruptions to global supplies of personal protective equipment for healthcare workers, to a dip in De Beers' diamond sales and the delayed release of the next James Bond movie.

Miners on the S&P/ASX 200 were in positive territory in morning trade. Gold producer Newcrest Mining (ASX: NCM) was up 1.6% at the time of writing.

Copper at seven-year high ahead of US stimulus deal