US market futures were up earlier as US president Donald Trump prepared to announce an economic stimulus package “to use the full power of the federal government to deal with our current challenge of the coronavirus!” 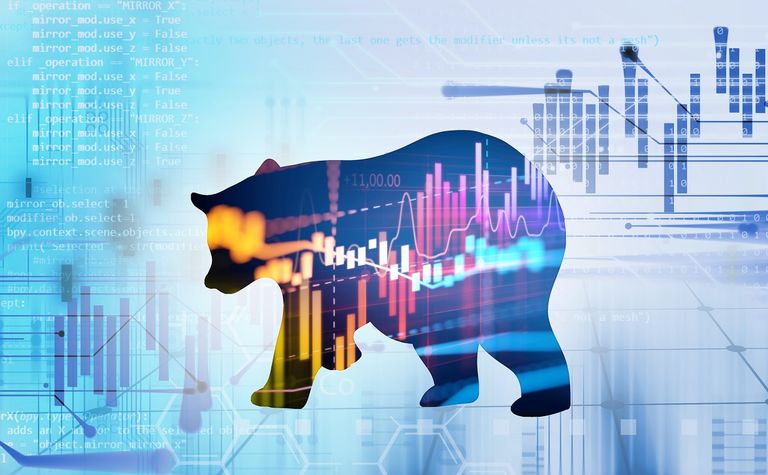 "In the past two weeks, the number of cases of COVID-19 outside China has increased 13-fold, and the number of affected countries has tripled," WHO director general Dr Tedros Adhanom Ghebreyesus said yesterday.

The Dow Jones Industrial Average and S&P/ASX 200 have both fallen more than 20% from recent highs to officially enter bear territory.

Metals and mining stocks closed down 5.6% in Toronto yesterday and were down 4.4% in midday Australian trade.

The outlook for lithium in 2023