Markets fell across the globe yesterday and futures are indicating further gloom, as fear surrounding the impact of COVID-19 takes hold. 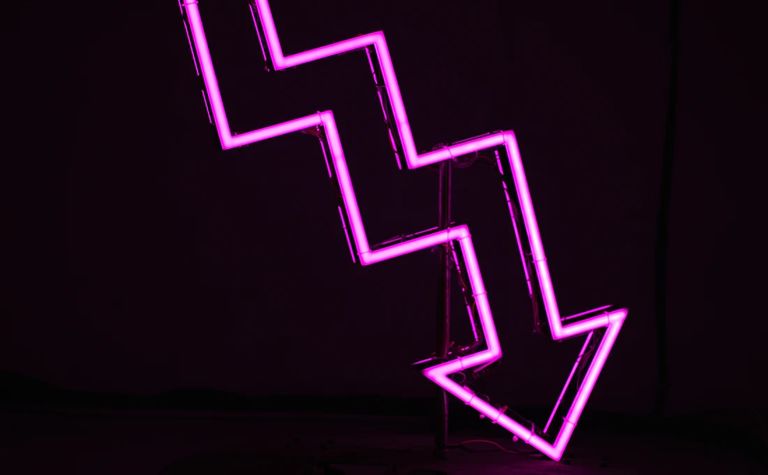 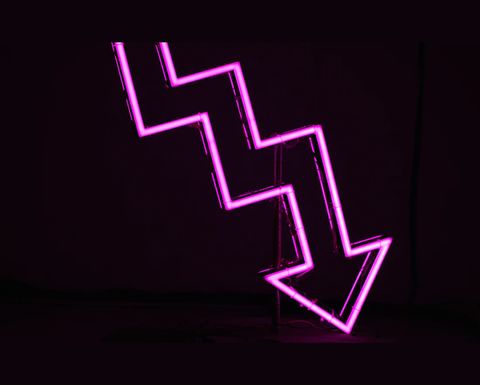 There were 15,123 new confirmed cases of the virus yesterday and 786 deaths, taking the global tallies to 191,127 and 7,807 respectively, the World Health Organisation said.

The WTI oil price has dropped to about $20 a barrel, "raising the prospect of a move to the 2001 lows around $18," IG chief market analyst Chris Beauchamp said.

However mining stocks were on the rise in Australian morning trade, where lithium producer Orocobre (ASX: ORE) was up 10.5%, iron ore miner Fortescue Metals Group (ASX: FMG) had gained 8.4% and BHP (ASX: BHP) was 3.5% higher at the time of writing. 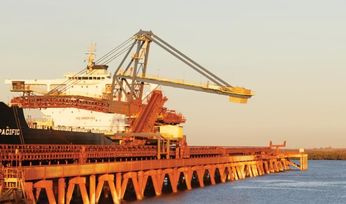 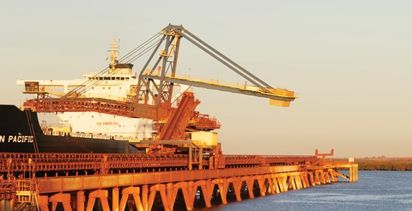