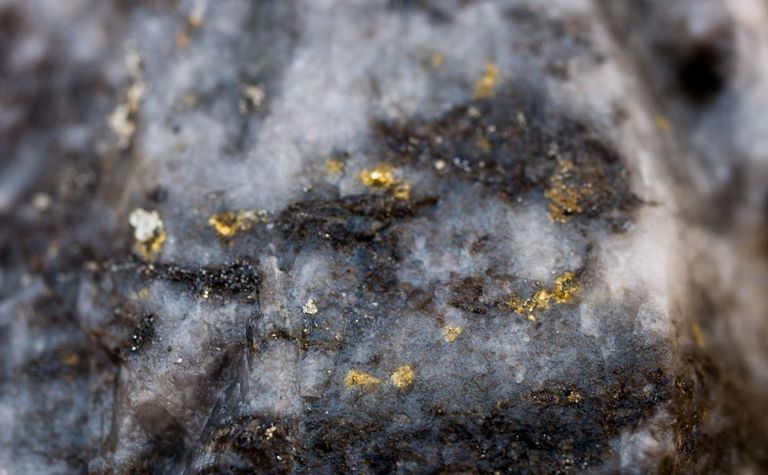 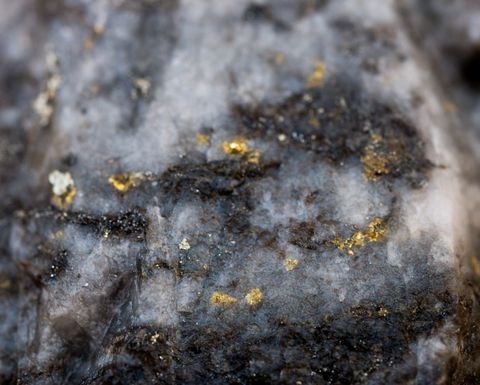 The gold price has surged about $90 an ounce higher than this point yesterday to almost $1,585/oz on the spot market.

Investors had hoped the US Senate would clear a US$1 trillion-plus coronavirus stimulus package over the weekend, but Democrats and Republicans were still scrambling to come to an agreement, Reuters reported.

Meanwhile the US Federal Reserve has announced "extensive new measures" to support the economy, including allowing banks to continue lending to "creditworthy households and businesses".

US and European market futures were pointing higher but Toronto looked set for a lower start.

In Australia, the S&P/ASX 200 was up almost 3% in morning trade and gold producers were among the biggest risers, with Saracen Mineral Holdings (ASX: SAR) up almost 19%.

Antler Gold (TSXV: ANTL) had closed up 567% to C10c on the TSX Venture Exchange yesterday on no news.

It is selling its Newfoundland properties to Altius Minerals and has turned its attention to Namibia, the company said earlier this month.