Silver developer Alexco Resource Corp says it is raising C$7.5 million from an equity placement of four million shares at C$1.85. Its shares closed Wednesday in Toronto at $2.12, up 2.9%. 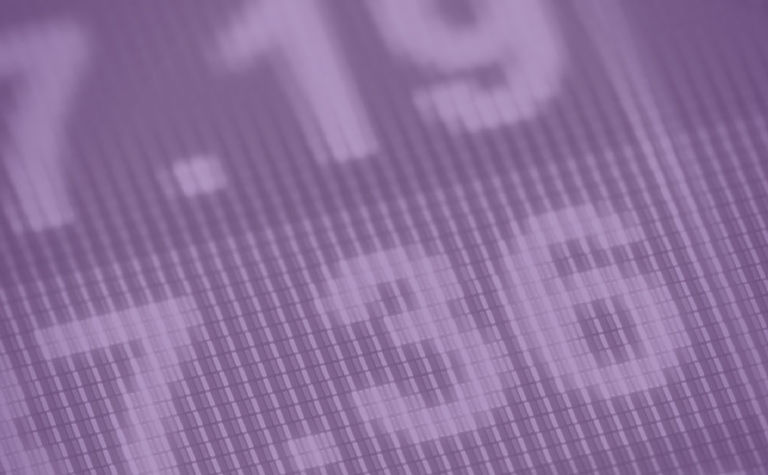 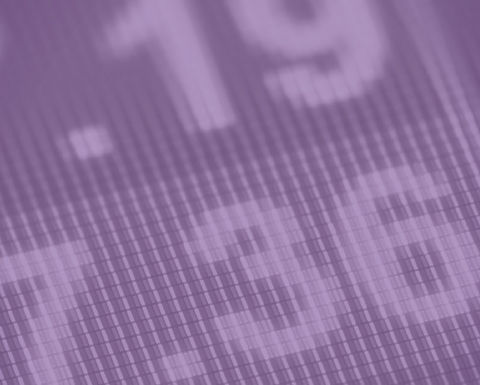 The Yukon-focused company has signed an underwriting agreement with a syndicate led by Cormark Securities and Cantor Fitzgerald Canada to sell the shares.

The company, which is awaiting a water permit for its Keno Hill project, has also given the underwriters an overallotment option for 30 days following closure that could take the total raised to $8.6 million.

Alexco said it would use the proceeds for "preservation and measured advancement" of mine development activity at Keno Hill, exploration and for general working capital purposes.

The offering is expected to close Friday.

Meanwhile, fellow Canadian development junior Denison Mines said it too had agreed to an underwritten financing for up to US$4 million.

It has engaged Cantor Fitzgerald Canada and Haywood Securities as co-lead underwriters. The yet-to-be priced raising will include a 15% overallotment option for 30 days from closing, which is pencilled-in for April 9.

The company plans to use net proceeds to advance its Athabasca-based portfolio, including the 90%-owned Wheeler River project.

Toronto markets on Wednesday put in another strong performance on stimulus announcements both sides of the border, further advancing Tuesday's mammoth market gains. At its session high, the Dow Jones was up more than 6% while the S&P 500 gained as much as 5.1% on Wednesday.