Diversified miner and trader Glencore (LSE: GLEN) says it’s refinanced and extended its credit facilities and will defer a decision on a cash distribution this year amid the current “exceptional economic uncertainty”. 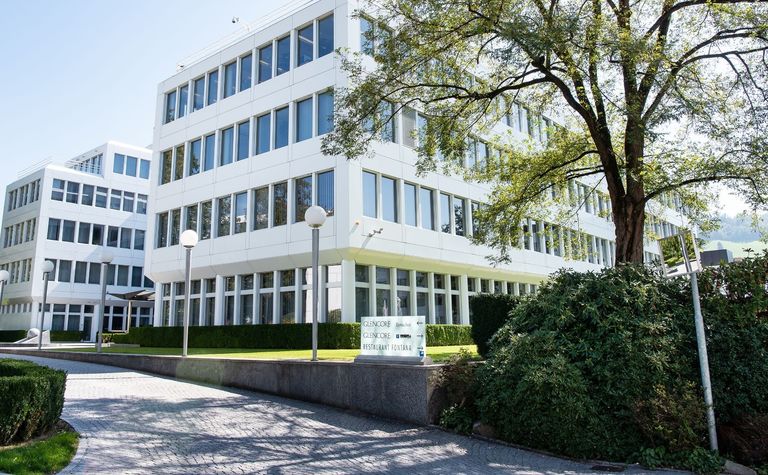 "We will review the opportunity for a distribution at our August results, when we will have an improved understanding of COVID-19's impact on our business and its prospects," chairman Tony Hayward said.

By contrast, BHP (ASX: BHP) had confirmed payment of its latest dividend of US65c last week.

It said it had refinanced and extended its revolving credit facilities on the same commercial terms as its 2019 facilities and they now comprised a $9.975 billion 12-month facility and a $4.65 billion five-year facility, both with one-year extension options.

Glencore said it continued to generate "material levels of positive free cash at current production levels and spot prices", thanks to its globally diversified marketing and distribution business and industrial asset portfolio.

RBC Capital had noted last month major miners with a geographically diverse asset base - such as Anglo American and Glencore - might prove more resilient than others should Covid-19 spread to key operational hubs.

It had reported a net loss attributable to equity holders of $404 million in 2019, its first annual net loss since 2015.