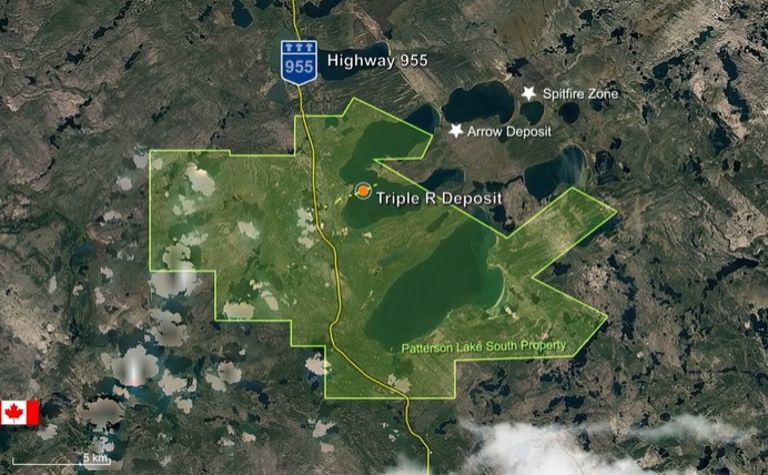 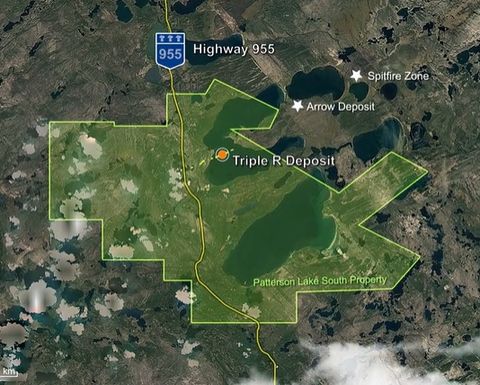 The market had reacted coolly last year to Fission's prefeasibility study on hybrid development plans for the project's Triple R deposit, prompting it to investigate an underground-only mining option.

The resulting PFS in September reduced construction time by a year, cut capex by 21% to $1.18 billion and outlined a 2.2-year payback for the seven-year mine.

Fission said in February it was "on track to commence" the environmental assessment process.

Under the terms announced yesterday, Fission said the senior secured facility could be extended by one year and it had agreed to issue 20.7 million warrants to Sprott at an exercise price equivalent to 17c.

Shares in Fission shot up 47% yesterday as uranium equities and the spot price strengthened on further supply cutbacks, with major producer Kazatomprom announcing it would curb output by about 17.5% this year, taking global production curtailment to about 53%.

Stage set for 'rip your face off rally': Rick Rule 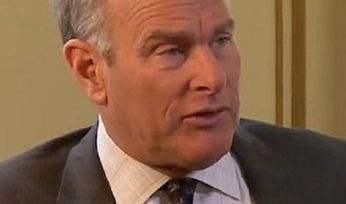 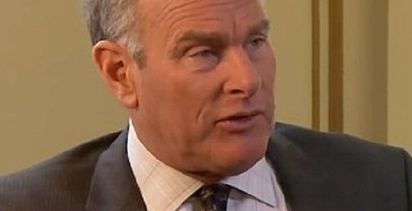