Most markets closed higher around the globe and futures were mainly pointing higher as the oil price stabilised and the US is progressing further stimulus measures. 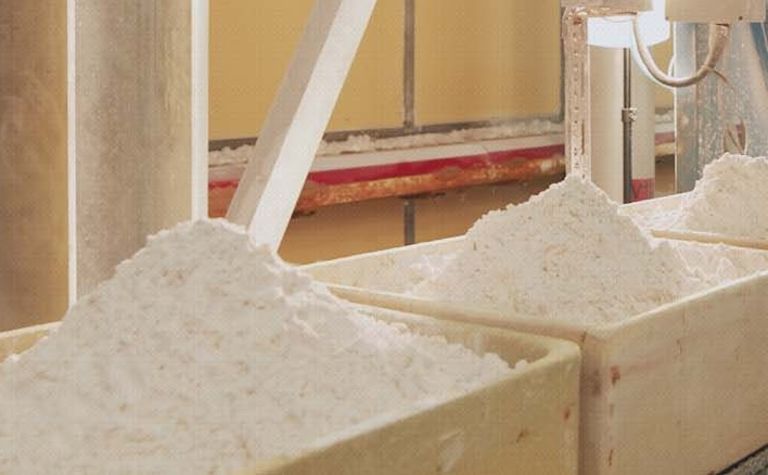 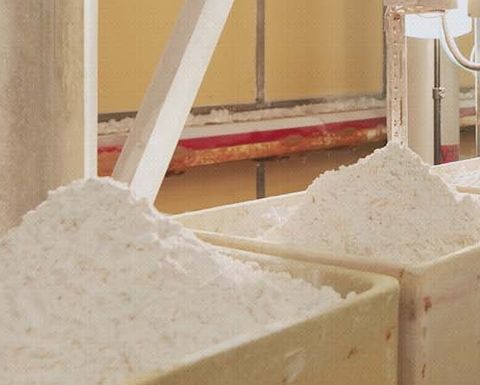 The biggest market riser in Toronto was Katanga Mining (TSX: KAT), which jumped 110% on news Glencore plans to take its majority-owned company private, at a premium.

Ascendant Resources (TSX: ASND) was another big riser, up 57% to rise off one-year lows following plans unveiled earlier this week to sell its mine in Honduras and focus on an exploration project in Portugal.

Gold stocks gained as the precious metal price has risen again above US$1,700 an ounce on the spot market, trading at $1,712/oz earlier.

Mawson Resources (TSX: MAW) gained 33.3% in Toronto yesterday. It had reported intersecting a new, high-grade zone at its Rajapalot project in Finland on Monday, including 19.5m at 7.1g/t gold and 1,006ppm cobalt from 241.8m.

Finally in Australia, rare earths producer Lynas Corp (ASX: LYC) was the top riser in morning trade, up 15% at the time of writing, having announced late yesterday the US Department of Defense had advised it'd be awarded a phase one contract for a US-based heavy rare earth separation facility.

Battery metals explorer up on debut