Pebble proponent Northern Dynasty Minerals (TSX: NDM) has announced plans to raise about C$13 million (US$9.3 million) as it pushes ahead with plans to progress “the world’s largest undeveloped copper and gold resource”. 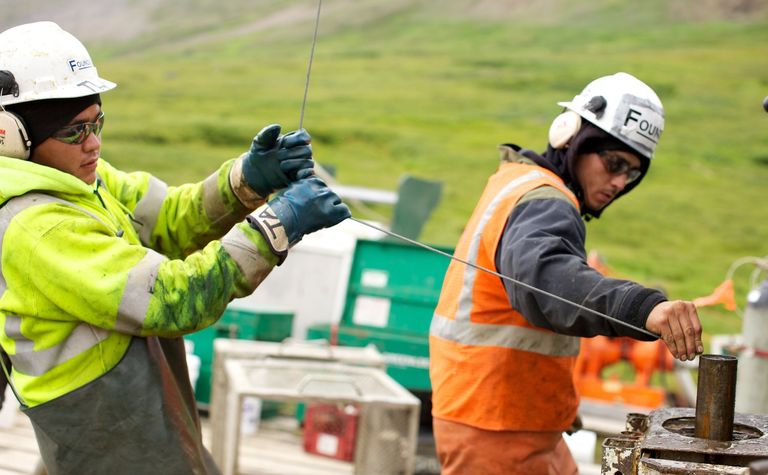 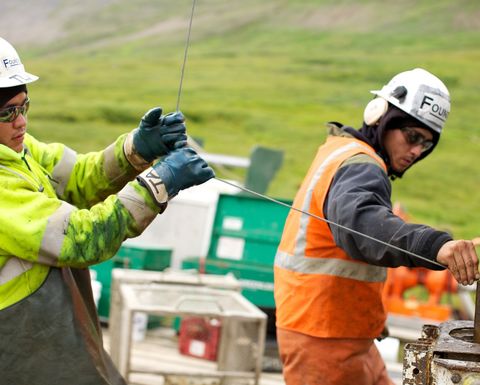 The company yesterday announced an overnight marketed public offering to raise at least $6 million, with the underwriters to be granted a 15% over-allotment option.

It has also proposed a non-brokered private placement of common shares to raise up to $7 million.

They would be issued at the same price as those in the offering, which has not yet been specified.

The company expects to use the proceeds for operational expenditures including permitting, "enhanced outreach and engagement" and for general corporate purposes.

Northern Dynasty notched up a win for its controversial Pebble project in Alaska mid-month when a US federal judge dismissed a case against the proposed giant copper-gold development.

The company said the decision moved Pebble one step closer to completing the federal permitting process and it expected a record of decision to be issued mid-year.

The project has been opposed by indigenous groups and commercial fishermen, although a draft environmental impact statement leaked in February suggested the mine and fisheries could co-exist.

The company had raised US$15.5 million in an underwritten offering at US37c per share in December, and a further $4.2 million in a private placement at the same price that closed in January.

Northern Dynasty shares have ranged from C50c-$1.25 over the past year.