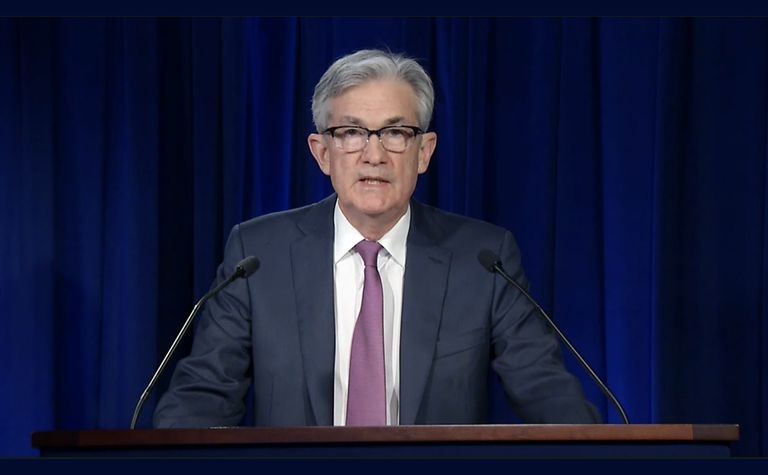 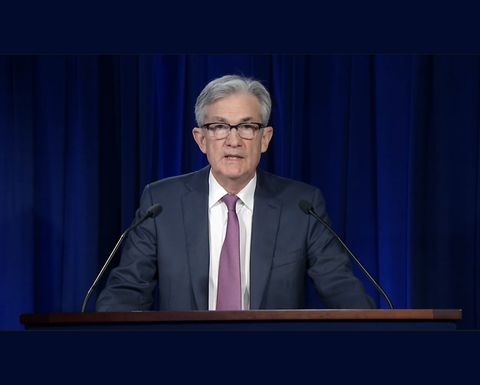 "Additional fiscal support could be costly, but worth it if it helps avoid long-term economic damage and leaves us with a stronger recovery," he said in a webcast speech yesterday.

He said a Fed survey being released today reflected findings similar to many others: among people who were working in February, almost 40% of those in households making less than US$40,000 a year had lost a job in March.

In London, Glencore (LSE: GLEN) closed 6.09% lower as the miner and commodities trader was named among the majors to be excluded by a Norwegian wealth fund due to its coal production.

Dual-listed Condor Gold (TSX: COG) hit a one-year high and closed up 21.4% in Toronto yesterday as it released its quarterly report, pointing to recent permitting wins for two satellite pits at its La India gold project in Nicaragua and saying it was aiming to start site works in the fourth quarter.