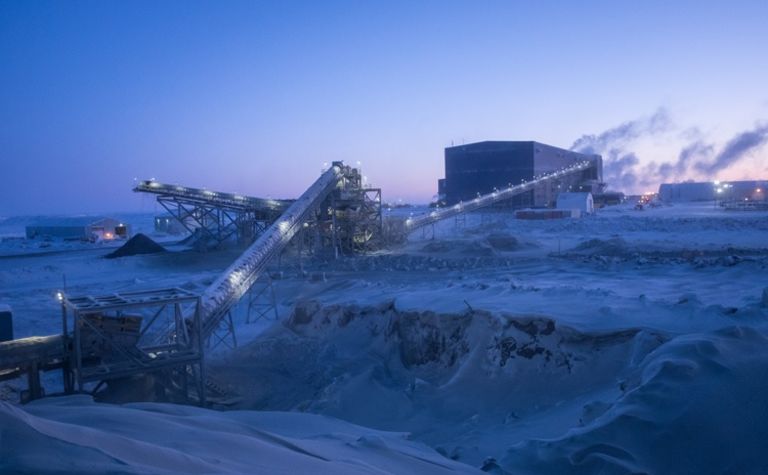 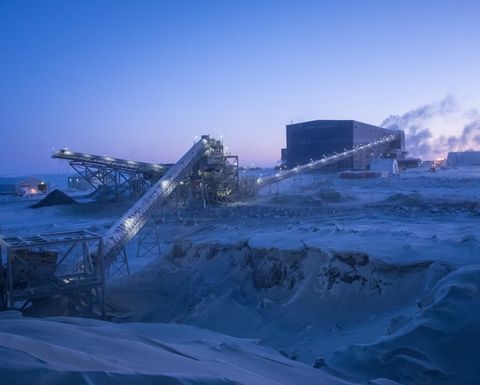 The World Health Organisation said there were more than 99,000 new cases reported yesterday, taking the global tally to almost 5.5 million and there had been 349,190 deaths.

Base metals closed mainly lower in London yesterday as data out of China indicated its slow recovery was continuing.

De Beers, its 51% partner at the Gahcho Kué mine in Canada's Northwest Territories, said yesterday COVID-19 testing had begun at the remote operation and the Snap Lake site as a preventative measure.

He said the rapid spread of the global pandemic toward the end of the March quarter had impacted its ability to operate normally and had an impact on production capabilities. 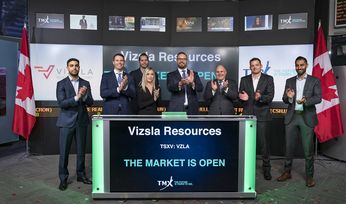 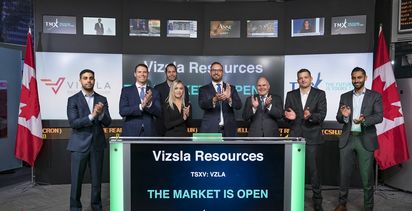 A darkening outlook for metals