Market futures are mixed to start the week ahead of an OPEC meeting, further comments to come from US Federal Reserve chair Jerome Powell and fears of a second wave of COVID-19 as reopenings gather pace. 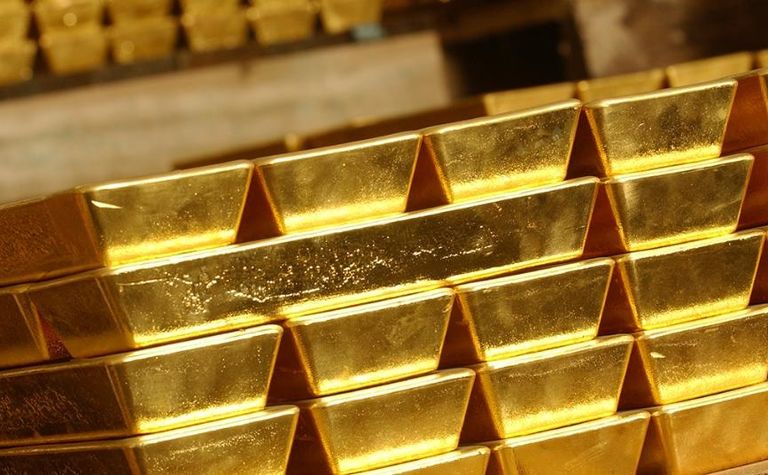 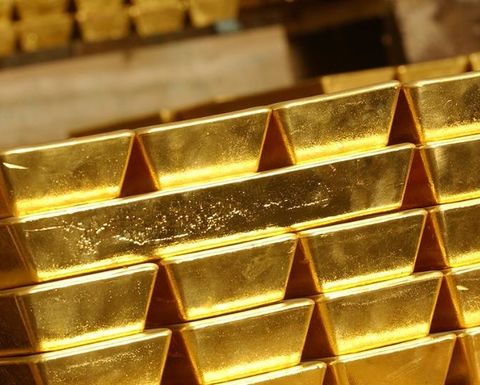 The global number of COVID-19 cases has risen to 7.87 million, according to Johns Hopkins University, and Beijing has reportedly shut its largest food market after dozens of people tested positive for coronavirus.

The gold price has risen to almost US$1,734 an ounce on the spot market.

It said the majority - 88% - had picked "negative interest rates" as relevant to their investment decisions.

This view would probably be reinforced in the post-COVID-19 era as continued monetary expansion would keep global rates low or negative for the foreseeable future, a situation that increases gold's attractiveness ("opportunity cost") relative to fixed income, the council's head of central banks relationships Shaokai Fan said.