A mix of economic fears and recovery hopes, geopolitical concerns and the continuing COVID-19 pandemic has seen both gold and the S&P 500 gain. 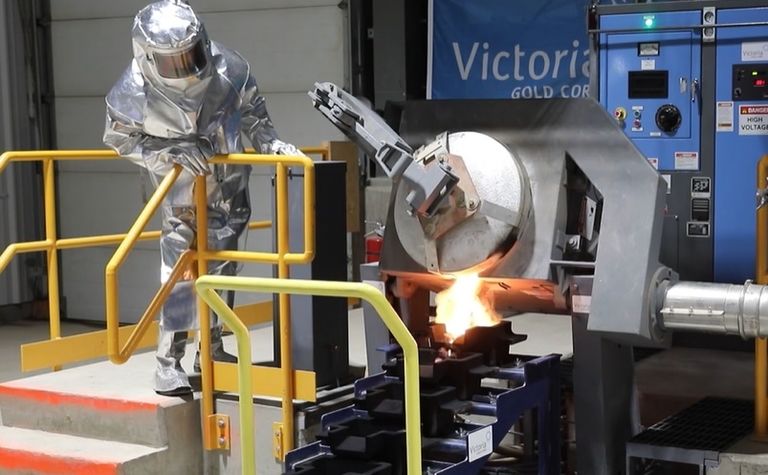 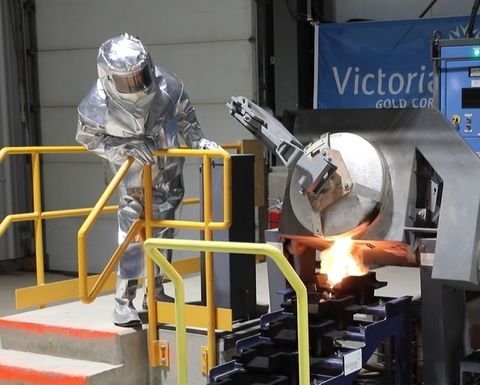 The S&P 500 finished the June quarter strongly, closing up 1.54% yesterday to mark its best quarter in more than 20 years.

Coming off a drop of 20% in the first quarter, the biggest quarterly decline since the financial crisis in the fourth quarter of 2008, the S&P rallied more than 19.95% to notch its biggest quarterly gain since 1998 which was at the height of the tech boom, Reuters reported.

Meanwhile Comex gold futures briefly rose above US$1,800 an ounce.

Gold is below the psychological benchmark on the spot market and was worth about $1,781/oz at the time of writing.

Meanwhile SSR Mining said in connection with its merger with dual-listed Alacer Gold, it had received conditional approval to be admitted to the official list of the ASX and for its CHESS Depositary Interests to be officially quoted on the ASX.

Shareholders of both companies will vote on the proposed merger at online meetings on July 10.

Finally, market futures were mixed for the start of the third quarter. Canadian markets are closed for a public holiday today.