Vaccine hopes lifted US markets as the number of global COVID-19 cases rose above 13.4 million. 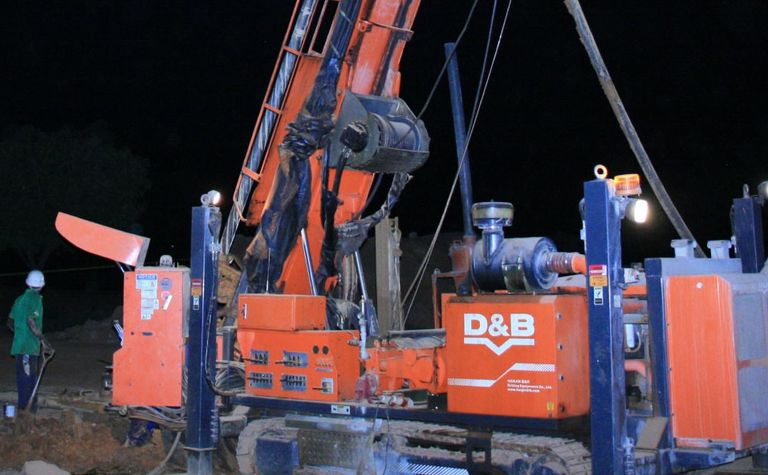 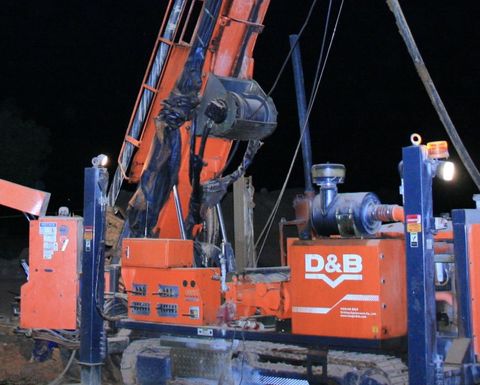 US president Donald Trump has also indicated he did not wish to further escalate tensions with Beijing, Bloomberg reported.

China is due to release second quarter GDP data today.

In commodities, the copper price softened amid reports of Zaldivar mineworkers in Chile entering mediation, staving off the threat of strike action.

The gold price is similar to this time yesterday, at $1,811 an ounce on the spot market.

Development hopeful Northern Dynasty Minerals (TSX: NDM) gained 4.7% as it said "one of the most significant milestones" for its proposed Pebble project - the final environmental impact statement - would be published on July 24.

Elsewhere, Glencore gained 1.75% in London, Newmont was up 0.58% in New York and BHP was down 0.7% in morning Australian trade.