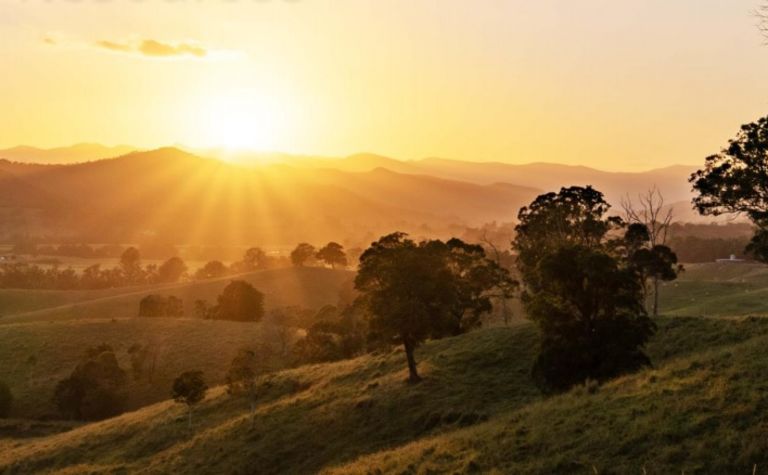 The gold and copper-focused company (CSE: AUCU) is set to start trading on the Canadian Securities Exchange tomorrow.

Inflection has 20 drill-ready targets in the northern Lachlan Fold Belt.

The belt is home to Newcrest Mining's huge Cadia copper-gold mine, and became an exploration hot spot after Alkane Resources' Boda copper-gold discovery in September with a 502m intercept grading 0.48g/t gold and 0.2% copper.

"The net proceeds from the IPO combined with our pre-IPO working capital totals approximately $4.68 million and will be used to execute our planned drill programmes on our northern NSW Romardo project … and for general working capital," president and CEO Alistair Waddell said.

The company flew a 15,000 line kilometre high-resolution magnetic survey on 100m spacing to refine the targets in 2019, with Waddell telling sister publication MiningNews.net the move was almost unheard of for a junior.

"It's a major company programme run on a shoestring," he told MNN last year.

The company said in a presentation this month it had "multiple new tier-1 scale targets - all to be drill tested for the first time".

It also controls the Carron gold project in Queensland and has the "Artificial Intelligence Project" in southern NSW, where it's built a portfolio of exploration licences covering several key areas of interest.

Management and insiders own 38.25%, according to the presentation, with Resource Capital Funds and Sprott Inc holding 9.5% and 3.67% respectively.