Brazil’s diversified major Vale has published its first tax report a year early as part of its commitment to report on economic, social and governance (ESG) principles, outlining US$4.5 billion paid in taxes and royalties last year. 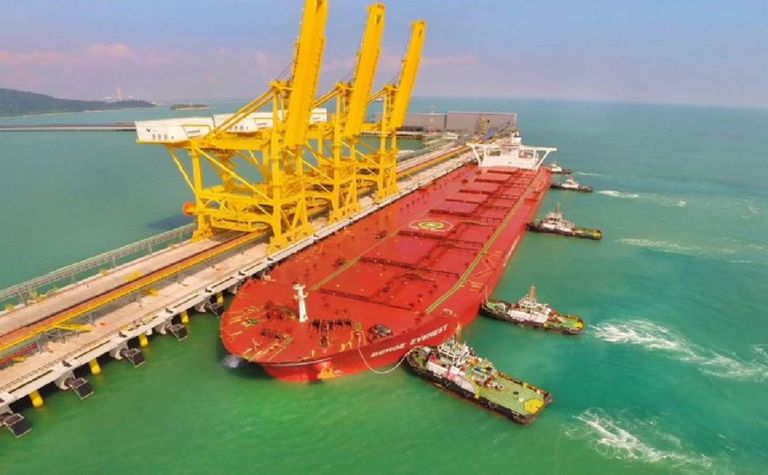 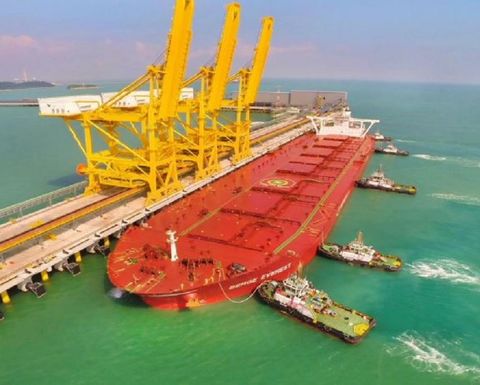 Vale paid US$4.5 billion in taxes and royalties last year

More than 90% totalling $4.2 billion was paid in Brazil, where the bulk of its operations are located.

The company said the total amount paid corresponded with more than 10% of its total economic contribution last year, estimated at about $31.8 billion, besides operational costs, salaries and employee benefits, among others.

The report sets out the principles behind Vale's approach to tax and investment. It includes information about corporate income taxes, tax on mining, payroll taxes, tax on products and services and other taxes, providing data on the taxes paid in Brazil, Canada, Indonesia, Mozambique and New Caledonia.

The company contributed $168 million in taxes and royalties to Indonesia, $79.7 million in Canada, $65.4 million in New Caledonia and $35.8 million in Mozambique.

CEO Eduardo Bartolomeo said the first report was evidence of the company "writing a new chapter" in its history.

"The purpose of this report is to add details and context for an ongoing dialogue with investors, governments, communities and other stakeholders. By doing this, we believe we contribute to a fair, effective and stable tax environment, which helps to create a sustainable society," he said.

One of Vale's "strategic pillars" is its "new pact with society", which it says seeks to go beyond taxes and realise social projects and the repair agenda, becoming a facilitator of development in the areas in which it operates and promote a safer and more sustainable Brazil mining industry.

The tax transparency report is based on principles recommended by the International Council in Mining & Metals and the Extractive Industries Transparency Initiative.