Resolute Mining has spent about A$4 million increasing its stake in Mali gold explorer Oklo Resources. 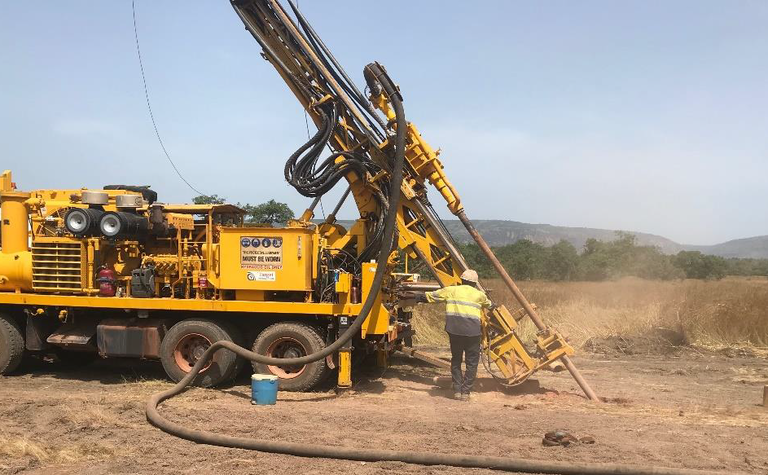 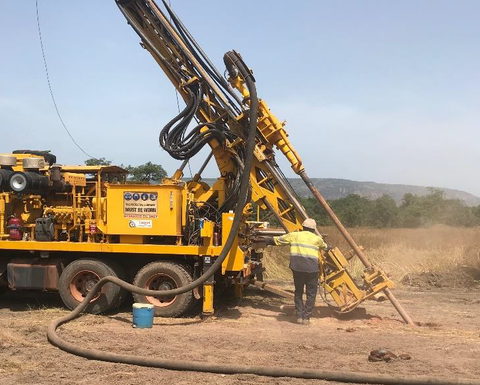 The West Africa gold miner now holds nearly 10% of Oklo, up from a fraction under 8% previously.

As the firefinch flies, Oklo's emerging Dandoko/Seko prospect is about 300km northwest of Syama - with the firefinch Mali's national mascot.

In contrast, B2Gold's Fekola operation and IAMGOLD's advanced Boto pre-development asset are right on Dandoko/Seko's doorstep, albeit Boto is across the border in Senegal.

Oklo raised $10 million for its exploration late last month by issuing new shares priced at 32c each, with Resolute participating in the fundraising.

It's understood BlackRock is Oklo's major shareholder, with a stake in the ‘teens'.