The gold price has softened but silver rose above US$29 an ounce on the spot market earlier, representing a gain of about 54% over the past month. 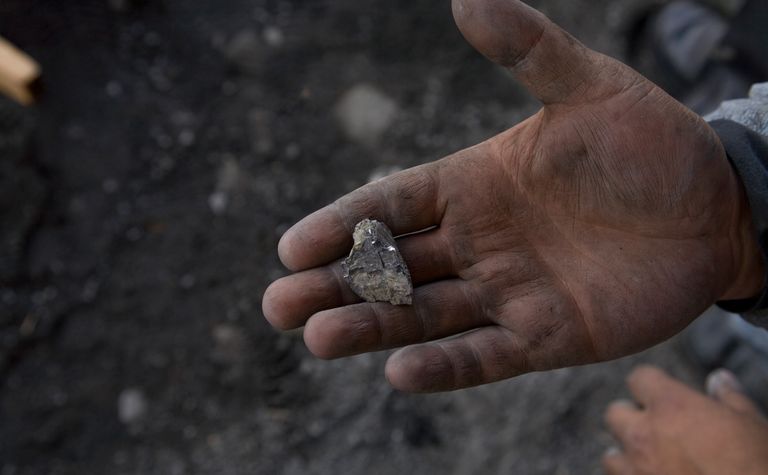 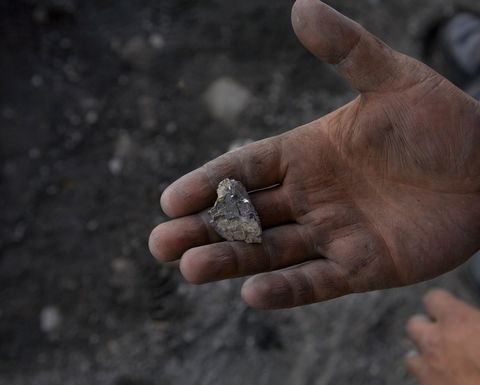 Russia-focused silver miner Silver Bear Resources (TSX: SBR) was among the metals and mining stocks on the rise in Toronto, gaining 15%.

Elsewhere, copper gained about 1.4% on the London Metal Exchange and aluminium was the only other base metal to end in positive territory.

Among the mining majors, Rio Tinto closed up 0.5% in London and Newmont closed 1.48% lower in New York.

Finally, Sheffield Resources (ASX: SFX) had shot up more than 53% at the time of writing after announcing a non-binding term sheet with China's Yansteel, which would see the steel maker invest $130.1 million to form a 50:50 joint venture to develop the Thunderbird mineral sands project in Western Australia.