Canadian junior Pasofino Gold has raised circa-C$10 million of equity funding to continue work to earn a 49% share of the Dugbe gold project in Liberia. 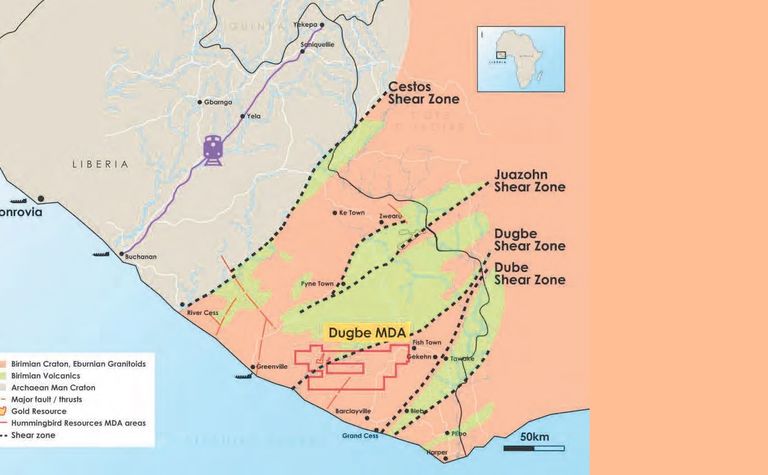 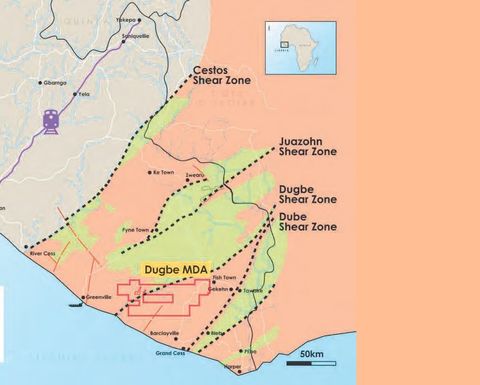 The company, which entered a deal to acquire ARX Resources and its option to earn into Dugbe, is issuing 33.4 million C30c warrants in a bought deal private placement partly underwitten by Toronto-based Stifel GMP.

Pasofino's share price (TSXV: VEIN) closed at 36c last week, up from 8c at the start of the year. The shares recently got to 42c.

Dugbe, owned by LSE-listed Hummingbird Resources, has a 2.3Moz indicated resource (averaging 1.51gpt in two deposits) and is the subject of a prefeasibility study having had more than C$70 million spent on exploration and studies.

"We have closed in on the required scale of indicated resources to potentially support production of up to 250,000 ounces per year for our planned DFS, and we have identified where additional ounces are expected to be found," former ARX CEO and now Pasofino Africa CEO, Ian Stalker said recently.

"Tuzon and Dugbe F are both open on strike and there are a wealth of targets that require drilling. Our task is now to implement the exploration programme which will be conducted concurrently with a feasibility study which is planned to be completed during the second half 2021."

Pasofino also has the Roger copper-gold project near the old Chibougamau mining centre in Quebec, Canada.

The company has a current market value around C$51 million.