Billionaire investor Eric Sprott has made one of his biggest individual investments in a silver company by buying 5 million shares of First Majestic Silver for C$78 million in a bought deal. 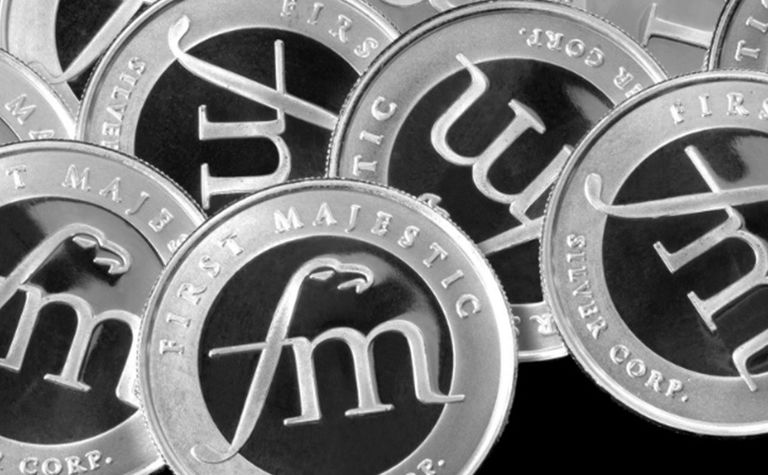 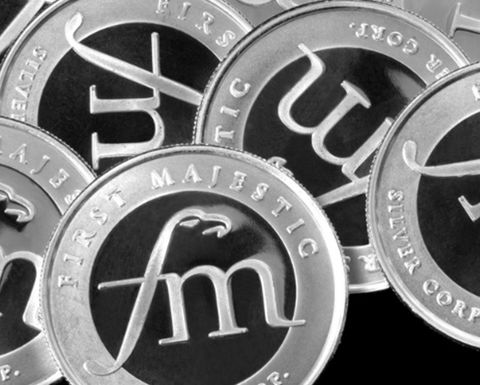 This investment will result in Sprott holding about 2.3% of First Majestic, which produces silver from operations in Mexico.

"As a fellow silver bull, Eric has been recognized as one of the most influential leaders within the silver investment community and this deal represents his largest treasury investment in a silver producer, let alone the entire silver space," said president and CEO Keith Neumeyer

"We believe there has been a lack of appreciation for First Majestic's equity in 2020 and we are happy to align ourselves with Keith who recognizes the mispricing of silver in the marketplace and has been a stalwart for silver," said Sprott.

Other large silver investments by Sprott include $60 million in MAG Silver and $27 million in SilverCrest Metals in April.