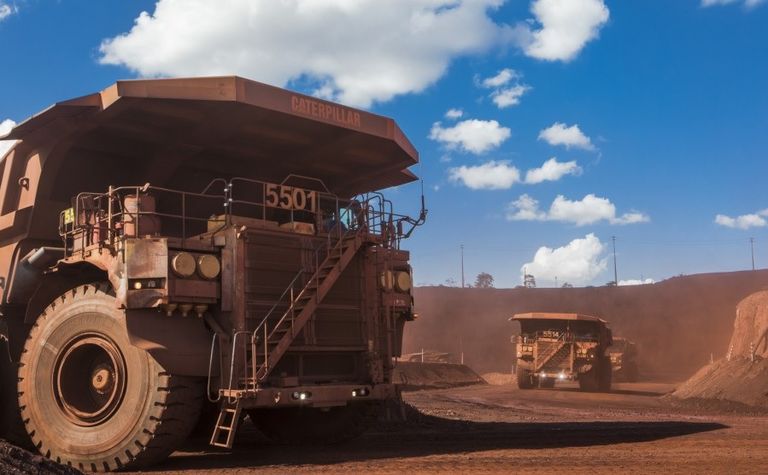 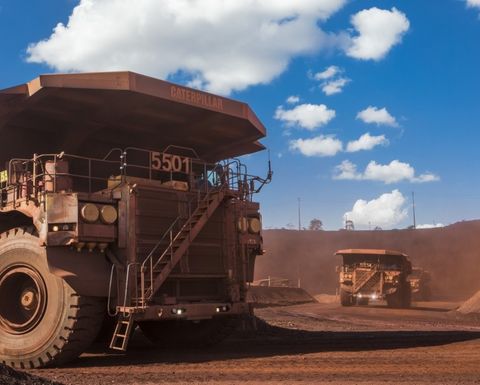 The interim dividend was ahead of expectations and implied an 8% yield on an annualised basis, BMO analyst Edward Sterck reportedly told Bloomberg.

Vale had flagged a resumption of dividends mid-year.

"I think it's important that we resumed the policy because we are confident with our business," CEO Eduardo de Salles Bartolomeo said in a second quarter earnings call in July.

The company had paid a 1.41 reais dividend, declared in December 2019, in August.

The latest dividend was scheduled for payment on September 30, Vale said.

Executives also confirmed mid-year the company was planning another dividend for March 2021, related to its second-half performance.

Vale was named in a list of preferred mining companies by Morgan Stanley in July, which said the stock was "too cheap to ignore" and pointed to two near-term catalysts, being the settlement of a comprehensive agreement with Brazil authorities over its dam disasters and the reinstatement of dividend payments.

Vale shares are trading near a one-year high.

They closed up 5.84% in Brazil and 5.32% in New York on Friday and the company is capitalised about US$62 billion.