Euro Sun Mining plans to list in London as part of its strategy to develop the 10Moz gold-equivalent Rovina Valley project in Romania. 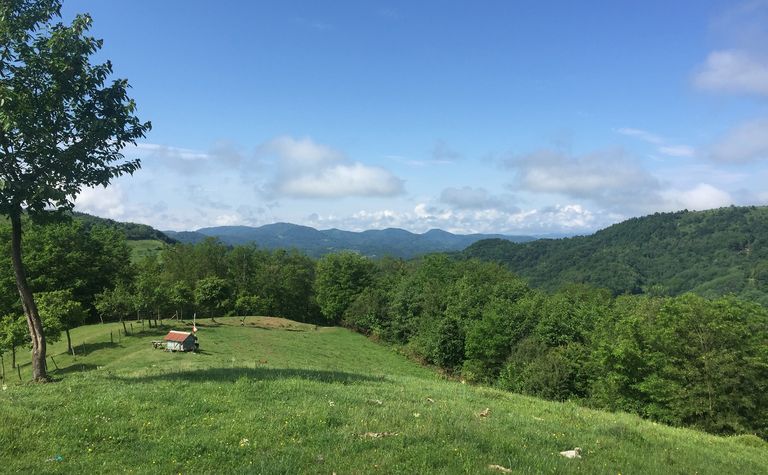 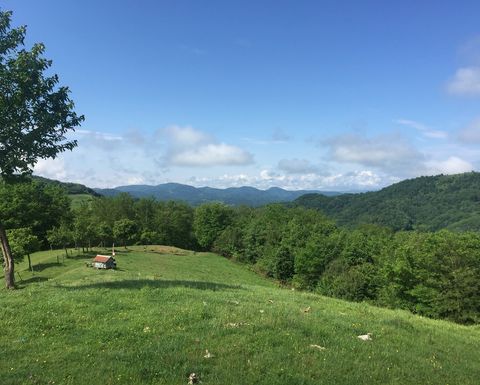 Speaking to Mining Journal at the Beaver Creek Precious Metals Summit - held virtually this year - Euro Sun's CEO Scott Moore said the company, already listed on the TSX, would list on the main market of the LSE early 2021 following publication of a BFS.

Following a C$22.3 million bought deal financing which it closed in June, Euro Sun now has US$18 million in the bank - a sum Moore said would carry the company through to a construction decision in spring 2021.

Euro Sun has previously quoted phase one development capex - focusing on the Colnic openpit deposit - of US$330 million, with around 80% of that figure going towards a processing plant.

Moore suggested he was confident finding the money would not be a problem, thanks in part to existing relationships with UK financiers.

"We have been, for quite some time, well ahead of the curve in discussions on debt providers into the project," he said.

"Two years ago we made a bid for Nevsun with Lundin Mining for the Timok project and we spent a lot of time with the London team at Orion Mine Finance doing technical due diligence. So we think that the ability to bring project finance to is going to be not that challenging.

"We have the capital structure wide open, so no streams, no royalties no gold loans, no offtake agreements at the moment, so the full capital structure's available to tap into for that capex."

One potential concern for investors in Euro Sun relates to Romania's recent history in gold mining.

Gabriel Resources has been locked in arbitration with the Romanian government since 2015 after Bucharest blocked development of the company's Rosia Montana project, also in Transylvania, on environmental grounds.

But Moore said a number of key differences between Rovina and Rosia Montana meant the Euro Sun project would not suffer the same fate.

Crucially, Euro Sun will not use cyanide in processing and will use dry stack tailings.

"We don't have to relocate any towns. Gabriel has to relocate a large town and associated cemeteries, which is never good in Eastern Orthodox religion," Moore said.

"And of course [Rosia Montana] is a UNESCO World Heritage site for Roman ruins and we already have our ecological discharge certificate, so all the points that were negative for Gabriel are not evident for Rovina.

"And that's why the government says despite you guys [being] the same size, you can move ahead.

"Every country in the world that's involved in mining has a project that's not going forward, so that's really what the case is, it's more project specific and not country specific."

While Bucharest appears on side, Euro Sun must still secure its construction permit - a process Moore expects to be wrapped up by the end of the year.

"We call that the urbanisation certificate," he said.

"That's all done at the county level so it's not done at Bucharest, it's done with the chief architect and the technical committee of the of the county.

"One part is a re-zoning of the land in around the project that's currently pastoral or state forest to commercial activities. And the other part of it is your environmental impact assessment and your public audience and your technical design of the project - much of that flowing from the BFS."