Benchmark Metals has claimed a top 10 effort as it completed an oversubscribed C$50.27 million financing this week. 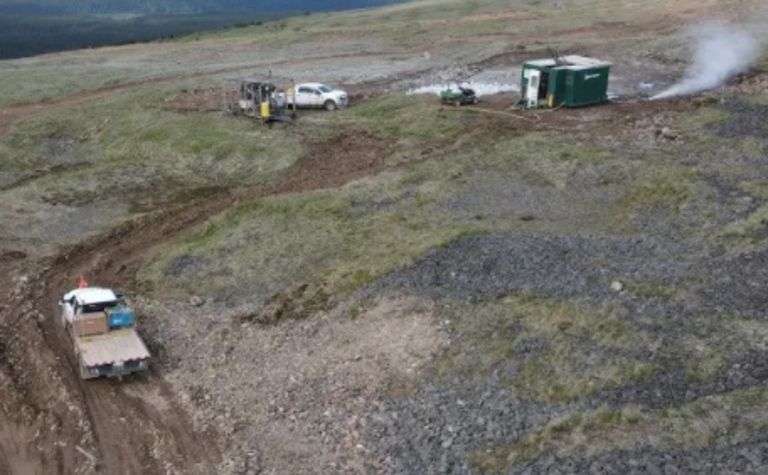 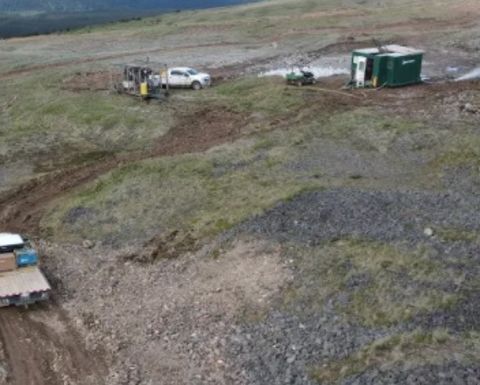 Activity at Benchmark Metals’ Lawyers gold-silver project in BC

It had earlier more than doubled the size of a planned $21 million raising and closed the third tranche priced at $1.30 per unit yesterday, with the proceeds to fast-track its Lawyers gold-silver project in British Columbia towards a production decision in 2022.

"The size of this offering ranks among the top 10 equity financings of the year on the TSX Venture Exchange, with key support from several prominent new and existing investors, including major institutional investors," CEO John Williamson said.

Benchmark also graduated to the OTCQX Best Market this week.

"These are important milestones for the company as we continue to build broader visibility for the Lawyers gold-silver project and our team," Williamson said.

On Tuesday, the company appointed Ian Harris as vice president of engineering and engaged JDS Energy & Mining Inc as lead consultant to advance Lawyers towards a preliminary economic assessment.

It's aiming to establish a resource for the past-producing project early next year.

Eric Sprott became a major shareholder of the company in 2019.

Benchmark's shares (TSXV: BNCH) traded below about 50c until July, with drilling results including 57.91m at 3.05g/t gold-equivalent from surface and positive metallurgical results from Lawyers in August sending them flying up to $1.64.

The company said the number of units to be sold and the offering price would be determined "in the course of marketing".

It expected the offering to be completed pursuant to an agreement to be entered with Cantor Fitzgerald Canada as lead underwriter.

Aurania planned to use the proceeds for exploration and development at its Lost Cities-Cutucu Project in Ecuador, initial exploration in adjacent Peru and for working capital and general corporate purposes.