Wallbridge Mining is cashed up to continue exploring as it chases multi-million ounce potential at its enlarged, flagship Fenelon gold project in Quebec, after closing an oversubscribed C$63.8 million bought-deal raising. 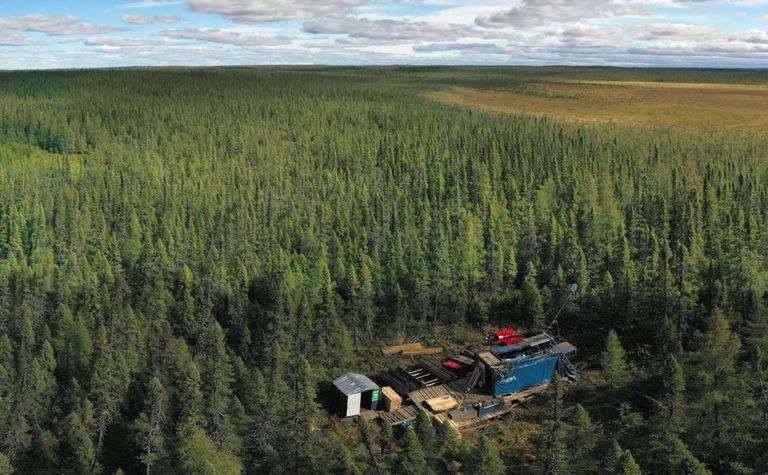 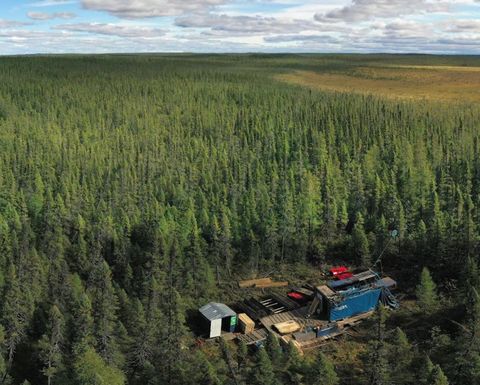 Wallbridge had announced the $56 million financing in mid-September, priced at $1.15 per share, to continue to advance Fenelon and for general corporate purposes.

It said on Friday Kirkland Lake Gold had acquired 20 million of the shares on offer to increase its ownership interest to 9.9% on a non-diluted basis, in accordance with non-dilution rights granted in December.

The pair recently entered a non-binding term sheet for Kirkland to earn up to 75% of Wallbridge's Detour East property.

The project is about 20km from Kirkland's Detour Lake mine it had acquired in January, and "at the far west end" of Wallbridge's enlarged Fenelon land package.

Wallbridge had expanded Fenelon through the acquisition of Balmoral Resources in May.

It had acquired its original Fenelon property from Balmoral in 2016.

The company said last month initial drilling on the newly-acquired ground had "greatly expanded the ultimate size potential" of the Fenelon gold system.

"[Results] dictate that we need to consider a significant increase and acceleration of our drilling programme to define the full potential of what is rapidly becoming a very large system with multi-million ounce resource potential," president and CEO Marz Kord said at the time.

The company is aiming to become a 100,000 ounce-plus annual gold producer.