Perth-based Sarama Resources has confirmed it’s pursuing a dual listing on the Australian Securities Exchange, describing it as “the next step” as it transitions towards development in Burkina Faso. 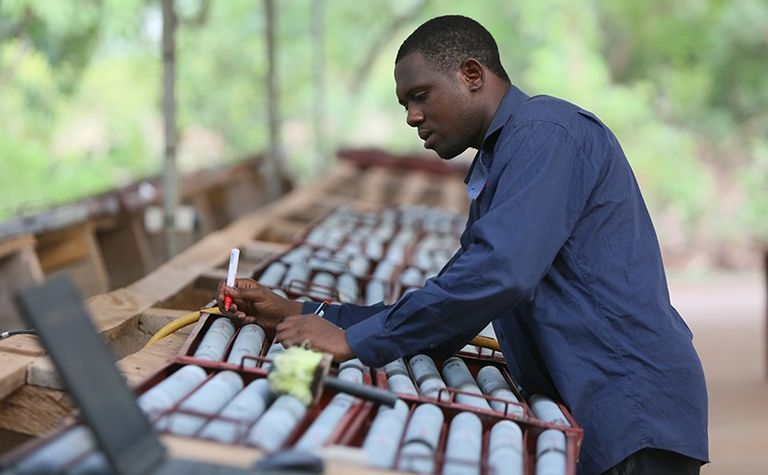 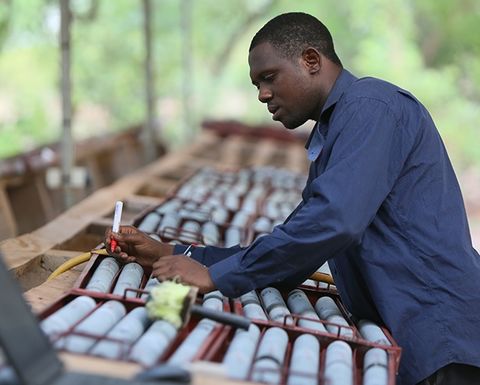 The company said in order to comply with Australian regulations which required a minimum issuance price, it would consolidate its TSX Venture Exchange-listed shares on a three-for-one basis.

It said the TSXV had approved the consolidation and the proposed ASX listing would comprise Chess Depositary Instruments, which would rank equally and trade on a one-for-one basis with its TSXV-listed shares.

It has appointed resources-focused broker Hartleys to act as lead manager for the listing and it expected to file a prospectus with the Australian Securities and Investments Commission in the coming weeks.

Sarama said its board and most senior management were now based in Perth, which was also home to other West Africa-focused gold developers and producers.

"The board of directors believes that seeking a dual listing will provide the best platform to reflect the value of the company's assets as it transitions towards development," Sarama said.

It had increased the resource last month for the Tankoro deposit, part of its flagship Sanutura gold project in Burkina Faso, to an indicated and inferred 2.5Moz.

"Following ASX listing, Sarama will continue to advance its Sanutura project towards feasibility, including completing a significant exploration programme designed to expand the company's existing resources, improve resource confidence and test numerous exploration targets within the company's 100% owned 1,400sq.km landholding in the heart of one of Burkina Faso's most prolific gold belts," CEO Andrew Dinning said.

The company is targeting a 3-3.5Moz gold resource at Sanutura by the end of 2021.

It also has a 19% stake in the adjacent Endeavour Mining-operated Karankasso joint venture and the 600sq.km Koumandara exploration project to the west.

Sarama last raised just over C$2 million at 11c per share in August.