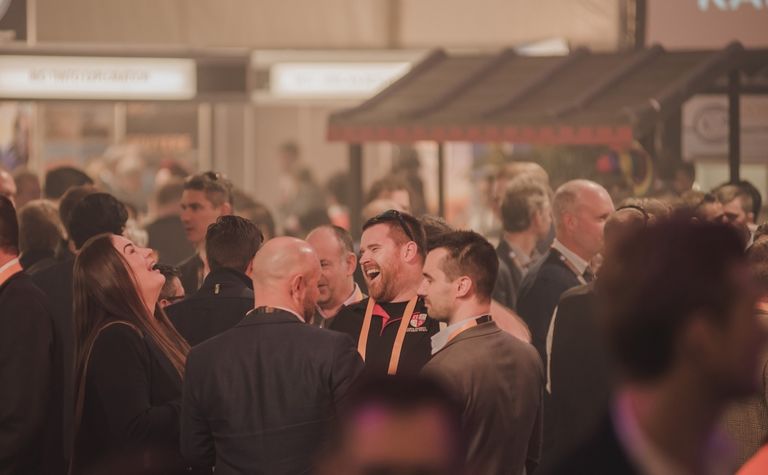 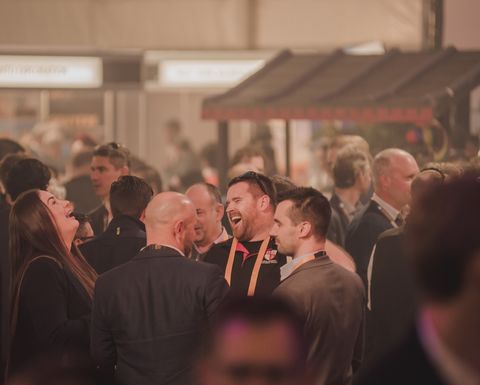 The Diggers and Dealers mining forum is underway in Kalgoorlie, Western Australia

Toronto was closed for Thanksgiving yesterday.

Meanwhile the mood is upbeat at the annual Diggers and Dealers mining forum in Kalgoorlie, Western Australia, which was moved from August to October due to COVID-19 uncertainties.

Both equities were up slightly at the time of writing, towards the top of their one-year ranges.

Copper closed slightly lower on the London Metal Exchange to $6,728 per tonne despite strike action simmering in Chile.

In other commodity news, China has reportedly ordered some steelmakers to stop buying Australian coal.

Among the mining majors, Rio Tinto closed down 1.48% in London.

Finally, BHP was up slightly in morning Australian trade.