Barrick Gold said its joint venture with the Tanzania government, Twiga Minerals, has paid a maiden cash dividend of US$250 million in line with the gold major’s commitment “to generate value for all stakeholders” through the 50:50 partnership. 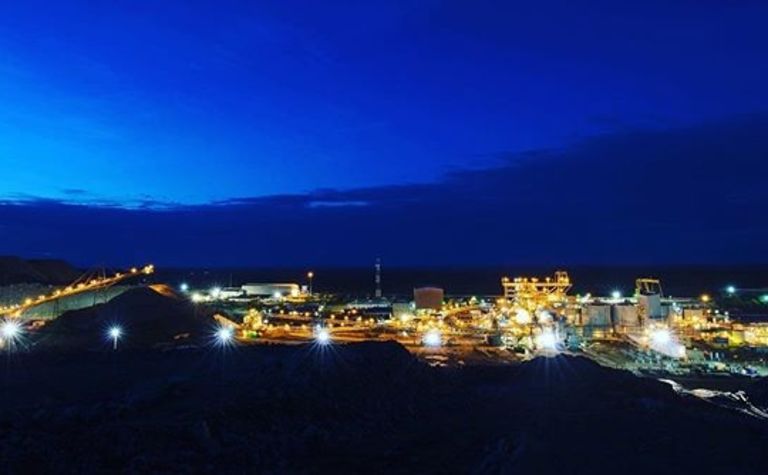 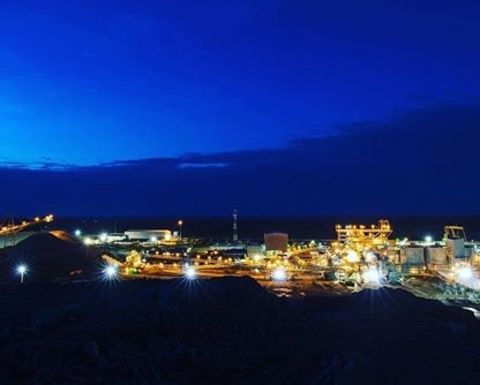 Twiga was established in January as a new path forward for the North Mara, Bulyanhulu and Buzwagi mines in the African country.

Barrick owns 84% of the mines after last year taking over subsidiary Acacia Mining, which had been stymied by setbacks including a tax dispute and export ban.

Shipping from Bulyanhulu and Buzwagi resumed in April and the first $100 million from sales went to the government as the first tranche of an agreed $300 million settlement.

"Since Barrick took over the former Acacia Mining's assets in Tanzania just over a year ago, it has paid approximately $205 million to the government in taxes, royalties and dividends in addition to the first payment tranche under the two parties' agreement to settle pre-Barrick disputes," the gold miner said.

The Twiga deal provided for a 50:50 sharing in the economic benefits generated by the three mines after the recoupment of capital investments.

Barrick has said when it took over the Acacia assets, it was "faced with a clean-up of Herculean proportions", with issues including North Mara being closed on environmental grounds and Bulyanhulu overrun by some 20,000 illegal miners.

It last month appointed a locally-owned company, Nguvu Moja Security Services, to replace an international security firm at its Tanzanian gold mines in line with its policy of leveraging its supply chain and procurement to maximise local economic development.

"The foundation has been laid for delivery, and I can see North Mara and Bulyanhulu together eventually ranking as a Tier One complex, with annual production in excess of 500,000 ounces at a cost in the lower half of the industry curve, well beyond 10 years," president and CEO Mark Bristow had said mid-year.

Barrick is due to release its September quarter results on November 5.