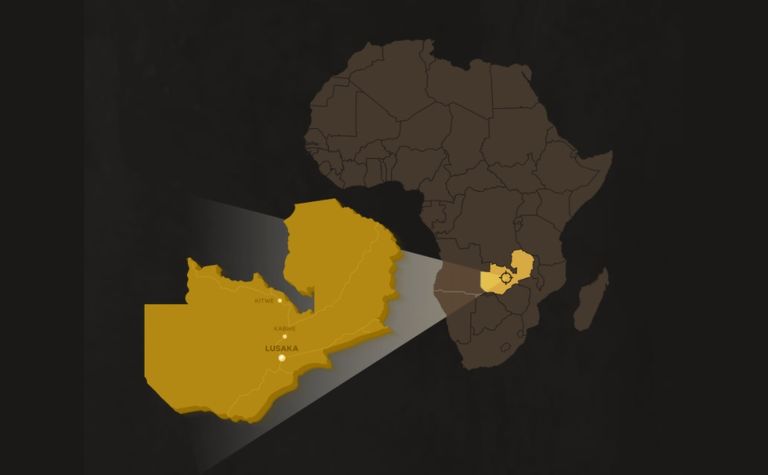 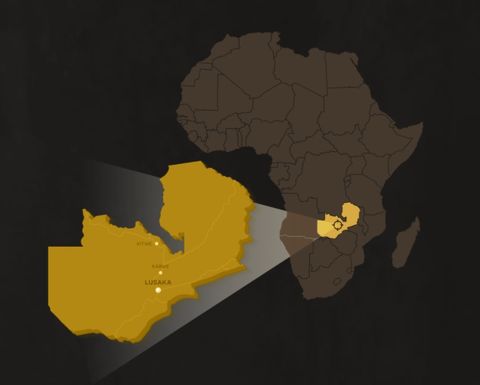 The location of Kabwe in Zambia

Lawyers from Mbuyisa Moleele and Leigh Day yesterday said they had filed a class action lawsuit in South Africa against its subsidiary, Anglo American South Africa, alleging it had caused lead poisoning from the Kabwe mine in Zambia which was part of its group between 1925-1974.

The company told local media it was never a majority owner of Kabwe and would review the claims made and "take all necessary steps" to vigorously defend its position.

Market futures were mixed, copper is up around US$7,000 per tonne on supply concerns and stimulus hopes and gold is above $1,923 an ounce on the spot market.

Sierra Metals (TSX: SMT) soared 29% after releasing a positive study this week looking at doubling output from its Bolivar copper-gold-silver mine in Mexico.

Elsewhere among the majors, Barrick Gold closed up 1.3% in Toronto and BHP was up slightly in morning Australian trade.