Market futures were mixed after disappointing economic data out of the US and the Dow Jones Industrial Average closed just under the record 30,000 mark reached on Tuesday. 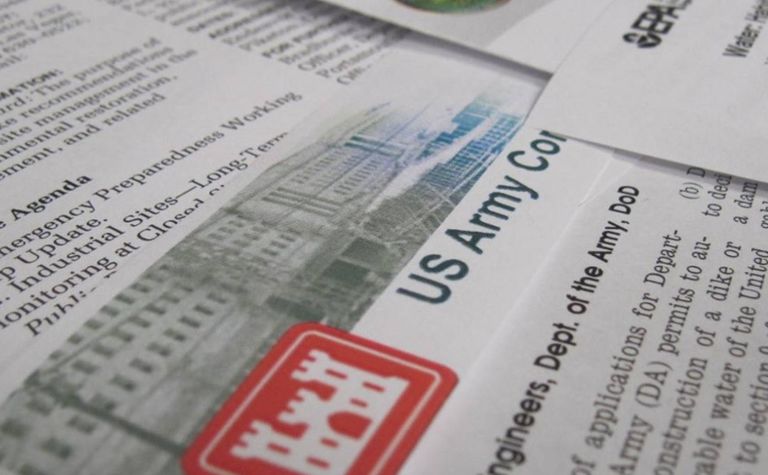 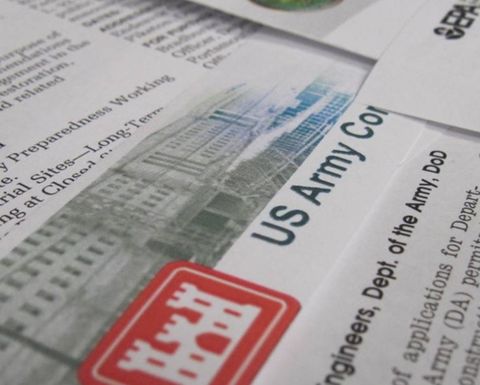 Shares in Northern Dynasty Minerals were dumped as the company announced what it called a "politically motivated" negative federal record of decision for its proposed Pebble project in Alaska.

They had soared above $4 in January 2017 following Republican Donald Trump's election as US president on hopes of permitting approvals.

Democrat president-elect Joe Biden, whose inauguration is expected in January, had recently voiced plans to stop the controversial project.

The Pumpkin Hollow mine owner said it had agreed to non-binding terms with its senior lender, KfW IPEX-Bank GMBH and was "engaged in ongoing discussions with other lenders" to provide a combined financing package of at least US$30 million.