Copper, iron ore on the rise

Copper reached a fresh seven-year high on Friday and the iron ore price has continued to surge on economic optimism and supply concerns. 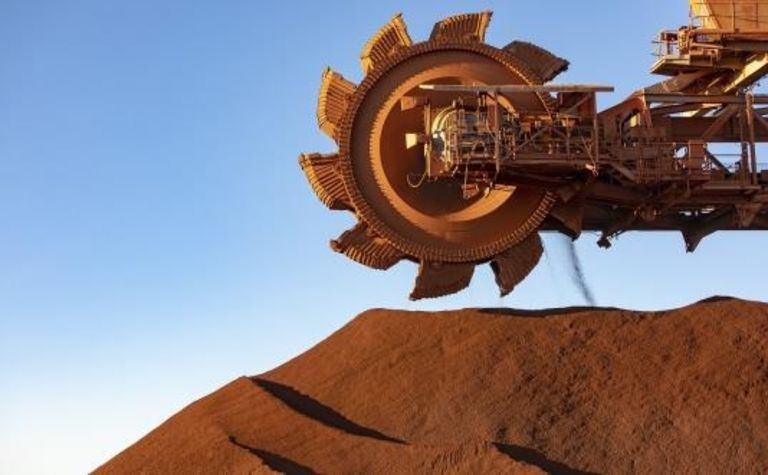 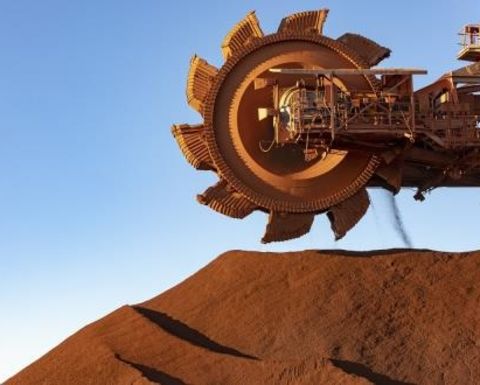 The gold price remains around $1,837 an ounce on the spot market.

Futures are pointing to a positive start to the week after key markets rose around the globe on Friday.

Among the majors, BHP was up 2.6% in midday Australian trade.