The gold price has jumped as Brexit remains unresolved and US-China tensions simmer. 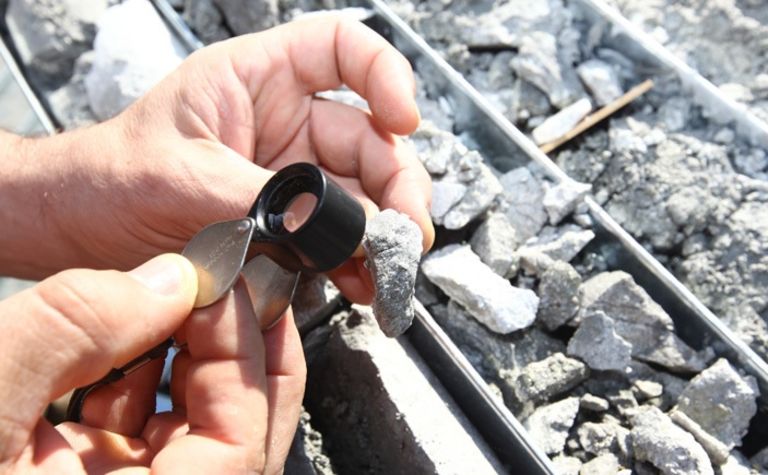 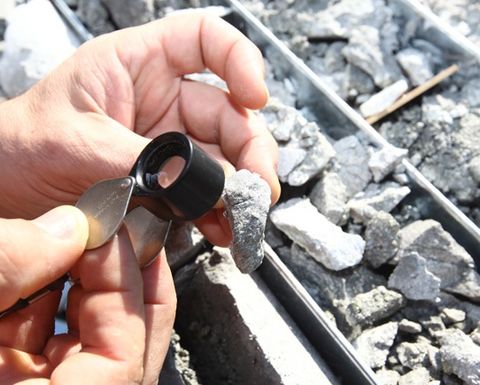 Gold was worth US$1,862 an ounce on the spot market at the time of writing, up $25/oz from this point yesterday.

Iron ore is improving on seven-year highs as data from China yesterday showed its January-November iron ore imports were up 10.9%.

In Toronto, junior Euromax Resources (TSX: EOX) was the standout, surging almost 167% on news of a legal win in North Macedonia which reinstates its Ilovica 6 permit.

Also in the copper-gold sphere, recently-listed Native Mineral Resources (ASX: NMR) which has assets in Queensland and Western Australia was up 43% in midday Australian trade on no news.

Among the majors, BHP was around a one-year high of A$42.39 at the time of writing.