Seabridge Gold has raised more than enough for its US$100 million acquisition of Pretium Resources’ Snowfield project in British Columbia. 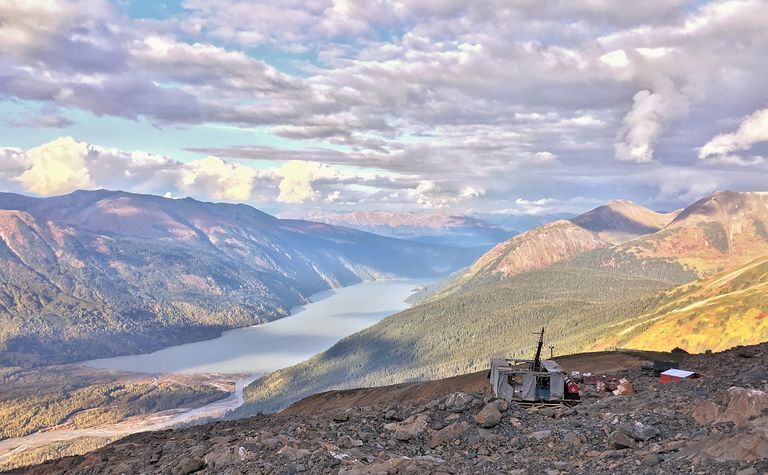 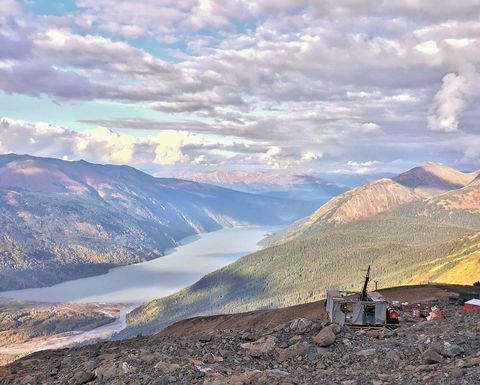 Seabridge Gold is acquiring Pretium Resources’ Snowfield project in BC

Seabridge said yesterday an over-allotment option was exercised in full and it had raised $115.7 million in a bought-deal financing priced at $17.25 per share.

"Proceeds from the financing will pay the entire $100 million upfront cash payment payable in respect of the acquisition of the Snowfield property, the expenses related to the acquisition, with the remainder used for general working capital," Seabridge said.

The company had aimed to raise $105 million.

Under the deal announced last week, Pretium will receive $100 million, a 1.5% NSR and a future $20 million contingent payment for Snowfield, which is adjacent to Seabridge's flagship KSM property.

"Work is already underway to determine how to integrate Snowfield into a new KSM mine plan," Seabridge chairman and CEO Rudi Fronk said last week.

An updated preliminary economic assessment for KSM released in April had outlined a 44-year mine and indicated a four-year payback on the $5.2 billion initial capex.

Snowfield has a measured and indicated 25.9 million ounces of gold and 9Moz inferred, plus copper resources.

The transaction is expected to close by December 16.