The gold price rose back above US$1,900 an ounce on the spot market briefly as 2020 continues to deliver a range of catalysts. 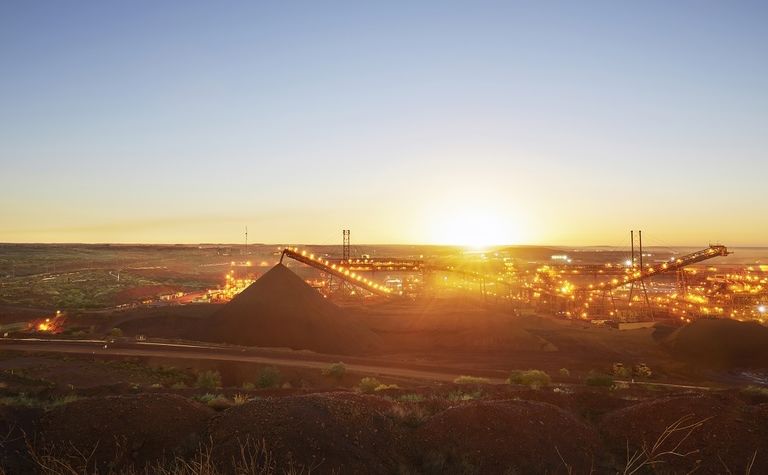 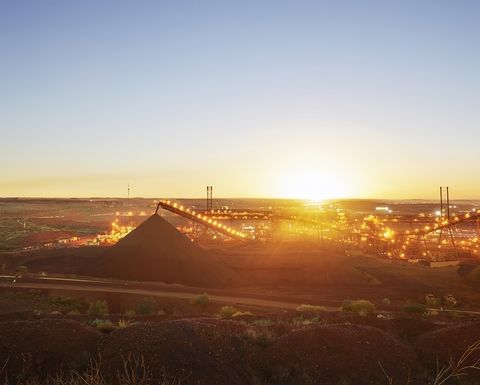 The US yesterday agreed on a $900 million economic stimulus package but concerns are mounting about a mutated strain of COVID-19, nine months after the World Health Organisation declared a global pandemic.

Elsewhere iron ore was a standout, with 58% Australian fines jumping to be worth more than 62% fines according to MySteel, at $165.15 per tonne and $163/t respectively.

Finally, Almaden Minerals (TSX: AMM) plunged 36% in Toronto on news of a permit being denied for its Ixtaca project in Mexico.

Your market insight will return on January 11.

Copper at seven-year high ahead of US stimulus deal