Stock indexes in South Africa and the US reached fresh all-time highs on Friday, as expectations increase of fiscal stimulus measures by US president-elect Joe Biden. 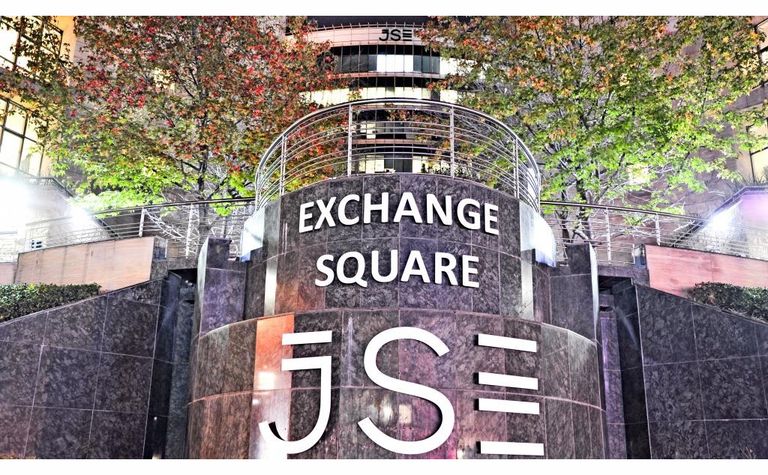 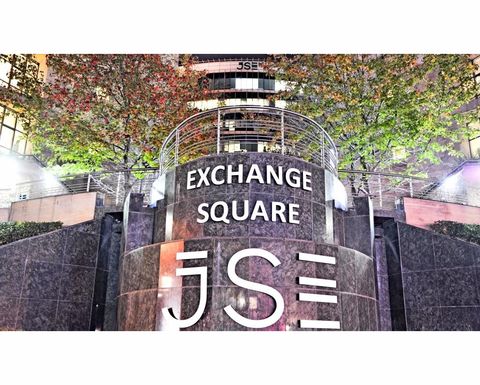 Mineral resources and energy minister Gwede Mantashe, who also chairs the African National Congress, said the ANC's national executive committee had declared the theme for 2021 to be unity, renewal and reconstruction in the year of Charlotte Maxeke. Maxeke, who died in 1939, was known as the "Mother of Black Freedom in South Africa".

Gold is lower than the US$1,877 an ounce on the spot market noted in Mining Journal's last market insight on December 22.

Most market futures are pointing to a positive start to the week.