Gold gained and US markets were at fresh highs as Joe Biden was inaugurated as the 46th US president, replacing Donald Trump. 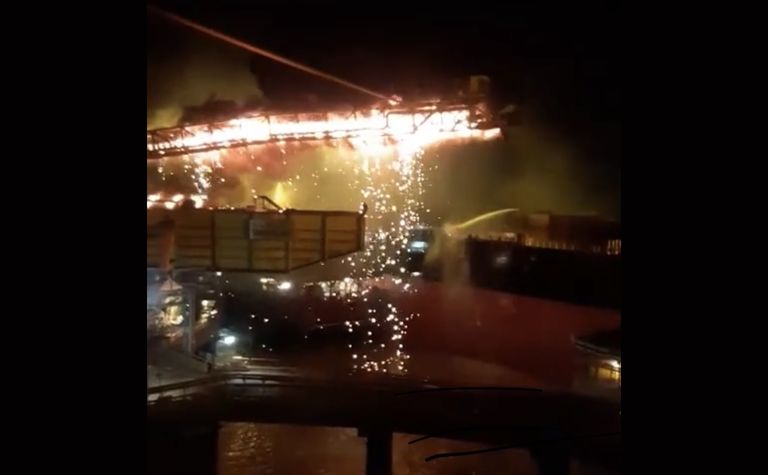 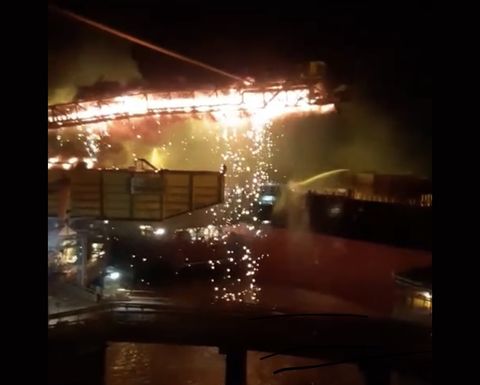 The iron ore price remains strong, around $170 per tonne, with the market impacted by factors including last week's fire at one of Vale's main ore shipping terminals in Brazil, Ponta da Madeira, which reportedly could limit shipping capacity by 32 million tonnes this year.

In Toronto, Goldcore Resources (TSXV: GEM), which has the Berkwood graphite discovery in Quebec and last week pointed to a forecast 500% increase in demand for the battery mineral, gained 66.7%.

Among the majors, Rio Tinto rose almost 2% in London, gold major Newmont gained 2.7% in New York and BHP was up nearly 1% in morning Australian trade.