Base metals were up on the London Metal Exchange and copper rose to a multi-year high above US$8,302 per tonne. 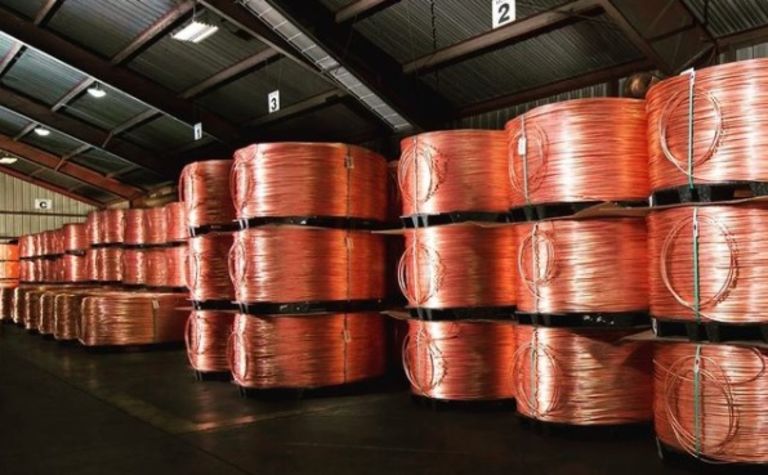 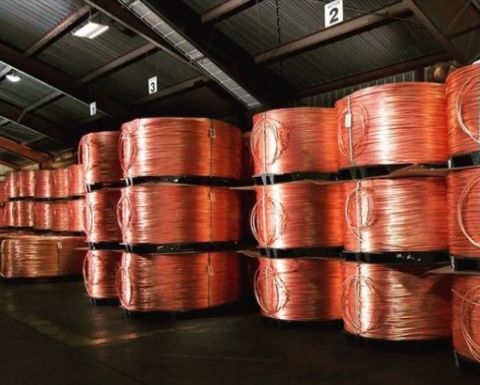 "The curve, options activity, pricing and trade commentary all point to us being [in] a bull market, the likes of which has not been seen for at least 10 years and some would argue ever," Marex Spectron's Alastair Munro said.

His colleague Anna Stablum noted the perfect storm for copper of a weaker US dollar, positive Chinese data and tight markets, with concentrate shipments delayed at least three to four weeks out of northern Chile due to heavy swells.

Gold was a little higher than at this point yesterday, above $1,843 an ounce on the spot market.

Among the market movers in Toronto, Northern Dynasty Minerals (TSX: NDM) gained more than 24% as it said its recently-submitted request for appeal regarding permitting for the Pebble project had challenged a key finding of "significant degradation".

It said it would highlight "many of the compelling arguments" in its request for appeal in the coming weeks, in response to shareholder enquiries.

Its shares were worth less than 10c a year ago before its May drill hit of 188m at 3.69g/t, as it sought a higher-grade component to its existing resource, with Sprott backing and the record gold price helping its share peak at $1.95 in August.

Among the majors, Anglo American closed up 4.75% in London and Freeport-McMoRan touched a one-year high of US$33.97 intraday before closing down 2.45%.

Arizona Sonoran and the Arizona Department of Environmental Quality Awarded

Board and Senior Management Changes